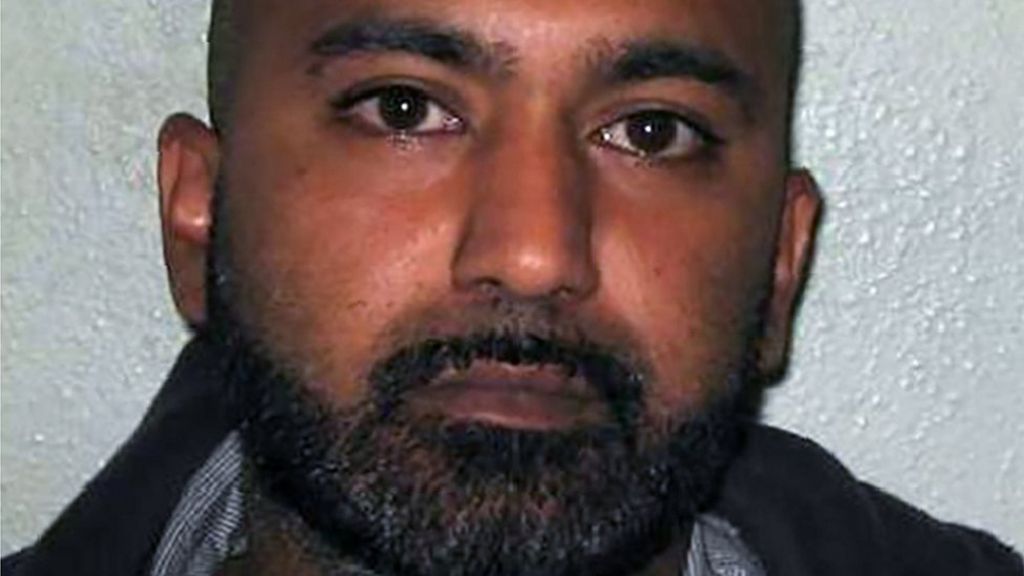 A man has been jailed for two years in the first case of a man holding his wife in domestic servitude.

Safraz Ahmed, 34, of Elliscombe Road, Charlton, south-east London, beat and threatened to kill Sumara Iram, 28, whom he married in Pakistan in 2012.

Ms Iram, who tried to take her own life, was tortured for 18 months before raising the alarm in August 2014.

Ahmed was convicted at Woolwich Crown Court of holding a person in servitude and assault causing actual bodily harm.

The jury heard an arranged marriage was agreed in 2006 before the couple wed six years later. After Ms Iram came to the UK, a second official wedding ceremony was held in February 2013.

Ahmed first attacked his wife soon after the ceremony when he was asked to consummate the marriage.

Prosecutor Caroline Haughey said he slapped her across the face calling her “a whore” and “a shameless woman”, adding “he had married her so she could look after his mother and his house”.

Another time Ms Iram needed surgery when he punched her face.

She did all the chores, looked after other people’s children and was not allowed to leave home.

She lived a “life of violence, intimidation and misery” and when she took an overdose of painkillers instead of being taken to hospital she was told to be sick before being taken to a wedding, the jury heard.

Ahmed was arrested in February 2014 after neighbours saw him drag the victim by her hair, but he then apologised to her and her family in Pakistan, the court heard.

Ms Iram raised the alarm in August by calling 999.

The pair separated that September before their divorce was formalised earlier this year.

Following the verdict, Damaris Lakin, from the Crown Prosecution Service, said: “This is a ground-breaking case which demonstrates how far …read more