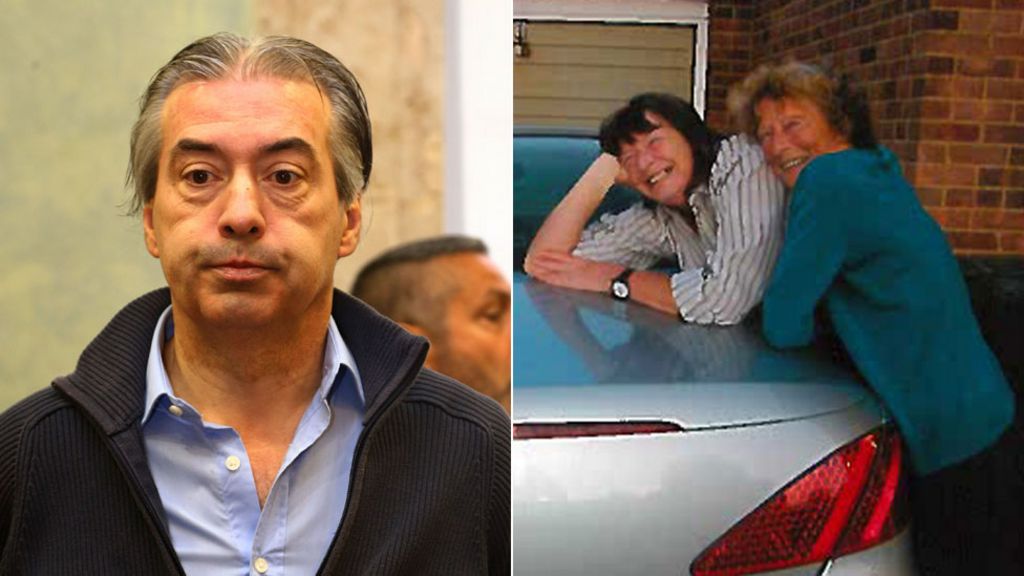 A French gardener has been jailed for 30 years for the premeditated murder of his British lover at her home in southern France in 2012.

Cayrou, 54, had denied killing her after their relationship ended.

The jury deliberated for almost five hours at the Cour d’Assises de l’Aveyron in Rodez, near Toulouse.

Gasps were heard from members of his family as he received his sentence, which he has 10 days to appeal against.

Her daughter vanished from her hamlet near the village of Vabre-Tizac in August 2012. Her body has never been found.

During his trial, which lasted a week, Cayrou said he visited Mrs Wilson’s house, panicked when he found blood and fled, fearing he would be blamed.

Cayrou is believed to have cut the electricity at Mrs Wilson’s home, after she returned from visiting her mother in England on 17 August 2012.

He then killed Mrs Wilson, hitting her “very violently” at least twice and possibly with a weapon, general lawyer Manon Brignol said in her closing statement.

Cayrou, described as “dominating” and “unstable” by Ms Brignol, left a trail of blood through the house, leading down the steps outside, where he is believed to have loaded Mrs Wilson’s body into his car.

His fingerprints and DNA were found at the crime scene and traces of Mrs Wilson’s blood were discovered in his car.

The trial heard that the victim and defendant had a brief relationship while her partner Donald Marcus, 58, returned to Britain in 2011 to seek treatment for multiple sclerosis.

Mr Marcus, who moved to France with Mrs Wilson in 2008, told the court they had been “very happy together”.

In a written …read more

Penalty save as Foxes cruise through