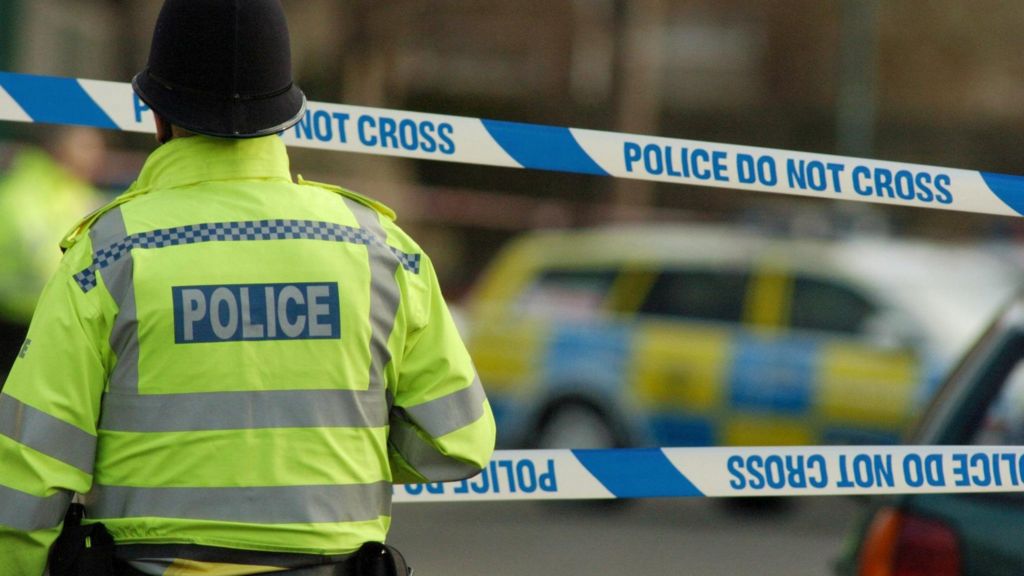 A manhunt is under way after a man was stabbed to death at an internet cafe in broad daylight.

Police were called to the Smethwick area of Sandwell at about 12:50 BST on Saturday.

A 38-year-old man, who has not been formally identified, was pronounced dead at the scene at the internet cafe on Cape Hill.

West Midlands Police said a suspect, described as black and of a large build, is still at large.

Det Insp Justin Spanner, from the force’s CID, said: “This happened in broad daylight on a Saturday afternoon in a busy area and we are aware that several witnesses were at the scene and as yet have not come forward.

“The suspect was wearing a dark quilted patterned jacket, blue jeans and trainers.”

Search for man who fell into River Ouse...