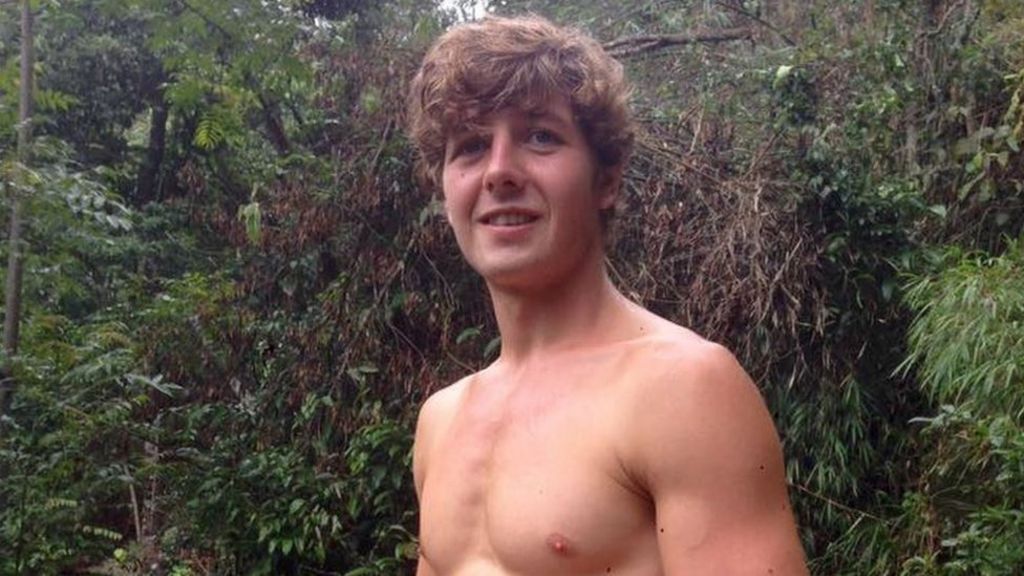 A British man is missing in Vietnam after falling while attempting to climb the country’s highest mountain.

Aiden Webb, 22, from Norwich, was climbing Fansipan mountain alone on Friday when he fell down a ravine and lost his way, his girlfriend Bluebell Baughan said.

Mr Webb, described as an experienced climber, was last heard from on Saturday when his phone went dead.

The Foreign Office confirmed it was assisting his family.

Mr Webb and Miss Baughan were on a four-month trip when he injured his arm and knee in the fall on the 3,100m (10,300ft) high Fansipan mountain in the north of Vietnam.

More on this and other stories from Norfolk

“He went to the mountain alone without a guide at 06:00 and aspired to climb it in one day,” Miss Baughan said.

She was in touch with Mr Webb by phone when he informed her he had fallen and could not find his way back to the trail.

“He was sure he could make it back but by nightfall it was apparent he wasn’t going to,” she said.

“Aiden said a rock had cut his arm open and he had hurt his knee. We were in touch all night.

“He said no-one would be able to find him, but by 6am on Saturday he finally agreed to me getting help.”

Miss Baughan, who is helping co-ordinate the search from the town of Sa Pa, said rescuers had been on the mountain since Saturday morning.

“There is only one police officer here in Sa Pa though and he doesn’t speak English, but everyone has been very helpful,” she said.

Fanispan mountainLocated in the Lao Cai Province in north-west Vietnam At 10,312 ft (3,143m) above sea level, it is the highest peak in …read more