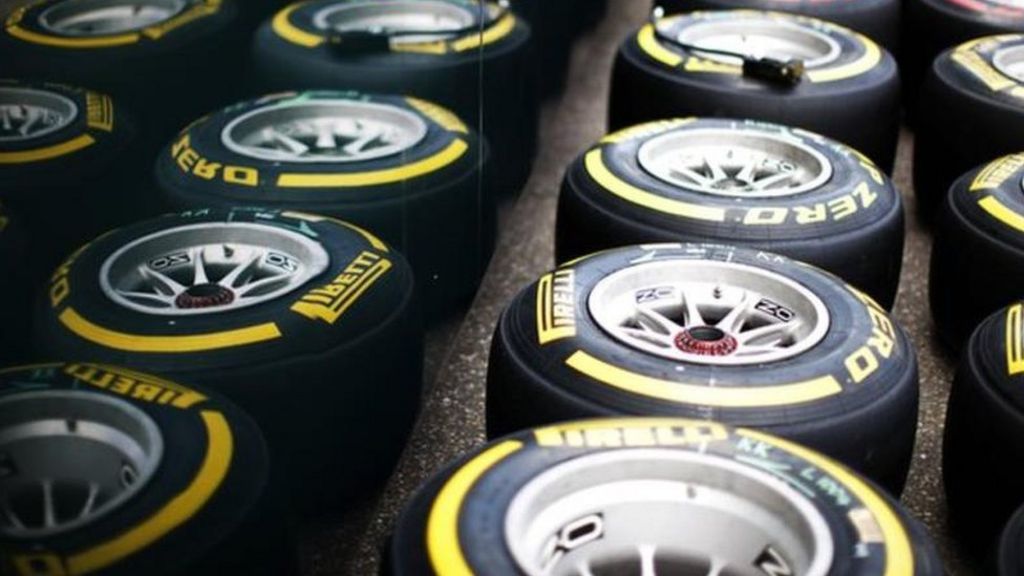 A man who sold tyres worth more than £100,000 from Pirelli’s Carlisle plant has been given a suspended jail term.

Graham Wait, 58, stole the tyres with the help of an accomplice who signed them out of the warehouse.

He denied theft but was found guilty at Carlisle Crown Court. The hearing was told the tyres were sold online for almost £70,000.

Wait, of Bathgate, Scotland, was given an 18-month sentence suspended for two years and ordered to pay £1,500 costs.

He was also instructed to carry out 200 hours’ unpaid work.

The court was told the head of security for Pirelli was alerted to an eBay user who was selling tyres for much less than their wholesale value over an eight-month period.

Police were alerted and it was discovered that the tyres should have been in the company’s Dalston Road warehouse.

Claxton, 55, of the Square, Cummersdale, Carlisle, pleaded guilty and was given a two-year community order in February.

A Cumbria Police spokesman said: “Wait profited from his crimes to the tune of £68,000 and would most likely have continued with his enterprise if it were not for the good work of Pirelli’s head of security.”