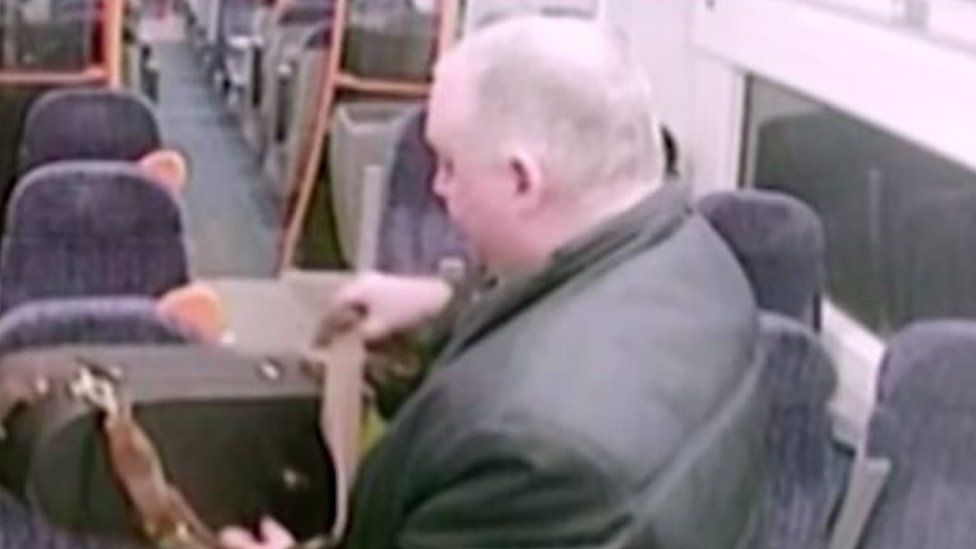 Stephen Tillyer took the £300,000 viola from a London to Dover train

A man who stole a viola worth £300,000 after it was left on train has been given a suspended prison sentence.

He also stole a teenage boy’s rucksack before he got off the London to Dover train service at Folkestone West.

Tillyer received a six month and a three month jail sentence, both suspended for 12 …read more