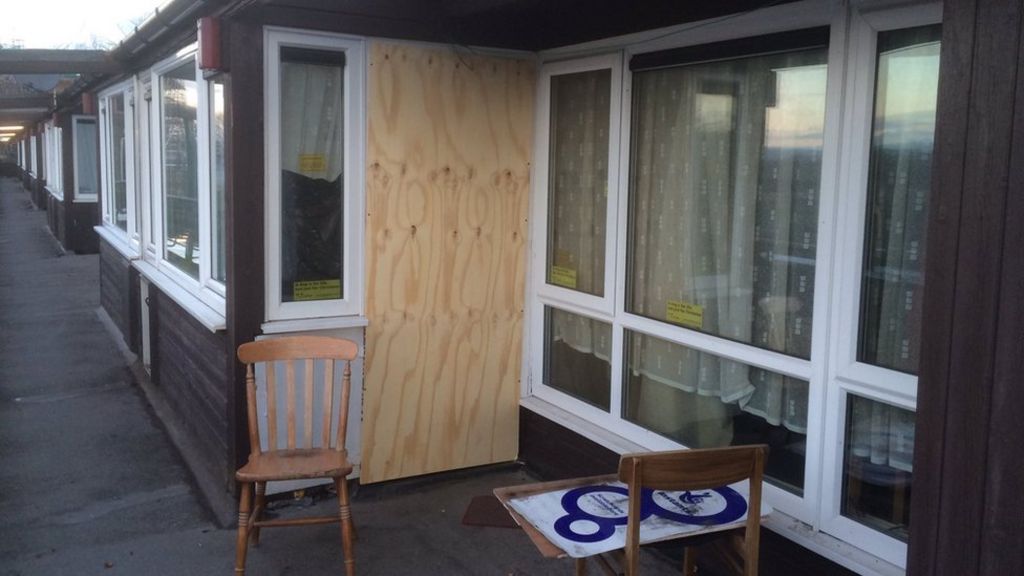 A man is in hospital with serious neck injuries after being attacked by a “Bull Terrier-type dog” in Sheffield, police have said.

South Yorkshire Police was called to Spring Close View, in Gleadless, at about 16:30 GMT on Monday.

The man, said to be in his 30s, is being treated on a “critical care ward” at the Northern General Hospital.

Neighbours say armed officers attended the incident and shot the dog, though this has not been confirmed by police.

One man said the victim owned the dog together with his brother.

He said: “I just heard a bit of commotion and I heard someone run past and say ‘I’ll get the ambulance’.

“The next thing I saw the ambulance and they were wheeling him out.

“He looked in a bad way. There was blood all over his face.”

Another neighbour said: “All I heard was a load of noise on the landing. I looked up and he’s said ‘The dog’s got his neck’.

“So I’ve run up and had a look in the house, I’ve never seen anything like it in my life.”

Free EU movement for workers only – May