Man who drove car while standing told to 'grow up' 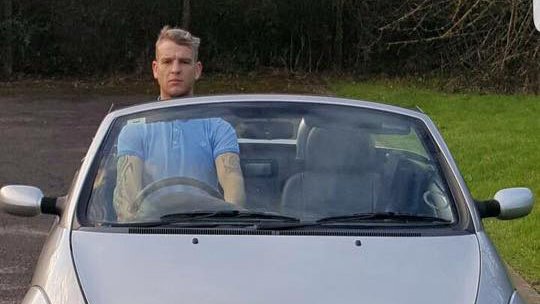 A man who drove a car standing up has been given a suspended jail sentence by a judge who told him to “grow up”.

Adam Elliott was spotted with his head poking out of the roof of a convertible Ford Ka, in Gateshead in January 2016.

The 26-year-old, from Newcastle, had admitted dangerous driving, but later denied he was standing, saying his 6ft 7in (2m) height made it look that way.

The judge at Newcastle Crown Court handed the car dealer a nine-month sentence, suspended for 18 months.

Judge Robert Adams told the defendant: “You are 26, you have a long history of offending.

“It’s about time you grew up, took responsibility for your actions and recognise the danger you could cause to other road users by your stupidity.”

Elliot, who has dozens of previous convictions, was also banned for driving for two years.