Manics to tour The Holy Bible

Manic Street Preachers have announced they are to tour their 1994 album The Holy Bible, playing it live in full for the first time.

Six dates have been confirmed, starting at the Barrowland in Glasgow on Monday 8 December 2014, followed by two nights at Manchester’s Albert Hall and then three nights at the Roundhouse in London.

The band’s third album has long been the fans’ favourite and was the final work completed with guitarist and lyricist Richey Edwards before he went missing in 1995.

The band say it was not an easy choice to embark on this 20th anniversary tour though, with a final decision only being made four days ago.

Singer-songwriter James Dean Bradfield said they were “a bit scared about doing it really” despite having “more respect for it now” than he did before, while lyricist Nicky Wire has concerns that doing a Holy Bible tour will make them “slightly redundant”.

It has been a good 12 months for the Manics however, releasing two albums (Rewind the Film and Futurology) in the space of one year, and both making the top five in the album chart.

Wire said the reaction to Futurology “has been so great – that’s the one thing that makes us want to do it”.

“If we’d been coming off the back of a bit of a dud album then we probably would’ve thought people might think we’re doing this because we’ve had a bad year or something.” 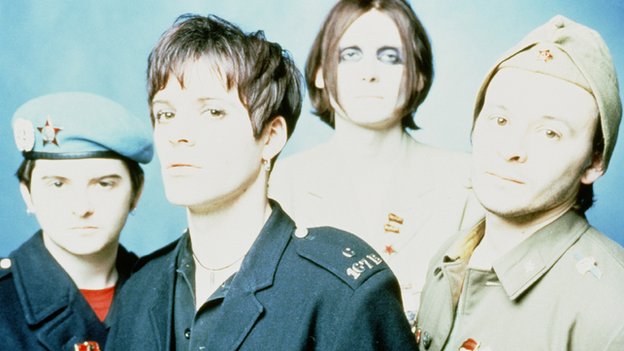 “But because we’ve had such a good …read more

Wolfgang Buttress' The Hive to give visitors 'bee...

Ness in running for third Carnegie