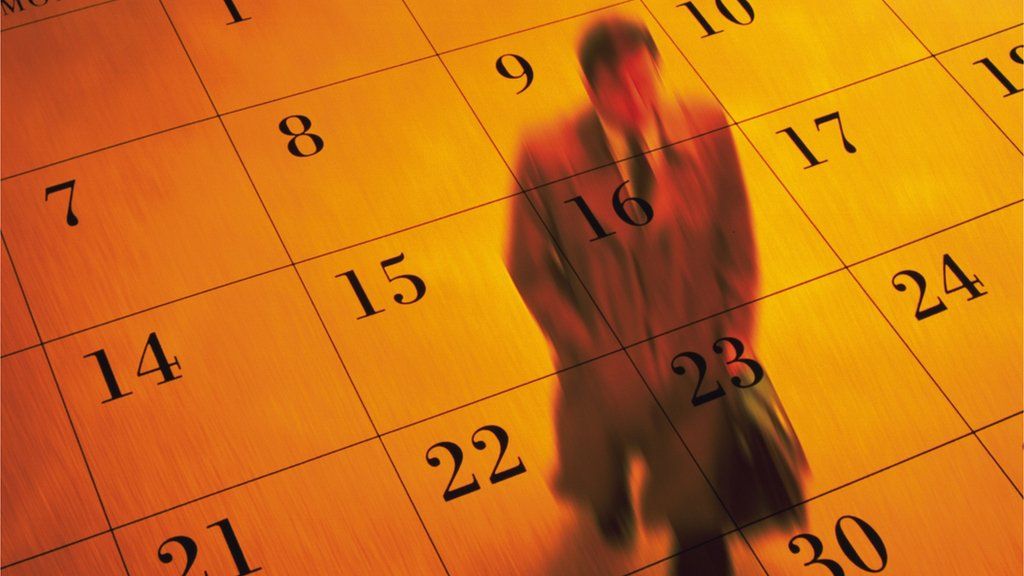 A man who must give police 24 hours’ notice before he has sex after he was cleared of rape has said the ruling “puts an end to your life”.

The man, in his 40s, was acquitted last year at a retrial.

He accused North Yorkshire Police, which declined to comment, of “sour grapes” in applying for a Sexual Risk Order (SRO) after the case.

The order requires him to disclose any planned sexual activity to the police or face up to five years in prison.

During his trial, jurors heard the man had an interest in sado-masochistic sex and had visited a fetish club with an ex-partner.

He was cleared after being held on remand for 14 months.

Speaking after an adjourned hearing at York Magistrates’ Court, he said the order had devastated his personal life and “contravened his human rights”.

‘No prospect of relationship’

“It puts an end to your life,” the man, who cannot be named due to a court order, said.

“I had more freedom in prison.

“I’m in a state of shock, I cannot believe this is how the justice system works.”

He said there was “no prospect” of a relationship at the moment.

“Knock, knock, knock, this is the police, (Mr X) is subject to a Sexual Risk Order and is considered to be potentially dangerous … Then they leave.”

He has been charged with breaching the terms of the order by refusing to give police the PIN to his phone.

The case is due back in court on 14 July ahead of a hearing on 19 August which will decide whether to grant police’s application to make the interim order permanent.

The order was extended in January for four months by York magistrates after it was initially imposed in December in Northallerton, North Yorkshire.