Hilary Mantel has responded to critics of the BBC’s decision to broadcast her short story The Assassination of Margaret Thatcher on BBC Radio 4.

The story, imagining the assassination of the former prime minister, is due to feature on Book at Bedtime in January.

Lord Tebbit criticised the decision, calling it a “sick book from a sick mind” and accused the BBC of being deliberately provocative.

But Mantel dismissed the comments as “froth and bile”.

Lord Tebbit, who served in Baroness Thatcher’s cabinet in the 1980s, described the BBC as a “sick broadcasting corporation” and called on director general Tony Hall to stop the broadcast.

“The serialisation should never have gone ahead and, if Tony Hall was worth his gigantic salary, he would stop it,” he said.

“If it really was independent it would avoid doing things that were provocative,” he said. 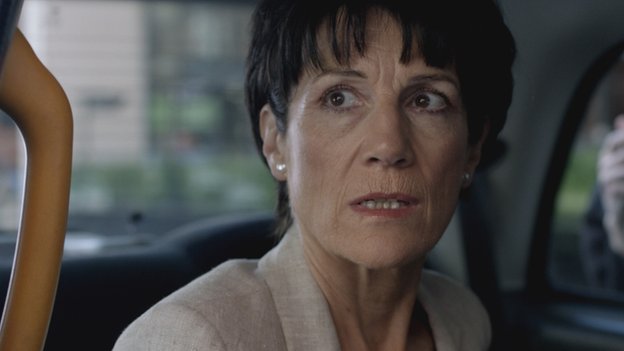 Mantel responded: “I recognise that this latest nonsense from the Mail [on Sunday] is not about me or my work; it’s a skirmish in a war with the BBC,” the double Booker Prize winner told The Guardian.

“A couple of days back I spoke in praise and support of the TV adaptation of Wolf Hall, which the BBC will show next year. Possibly this has triggered the bout of froth and bile.”

Set four years after Baroness Thatcher took office in 1979, Mantel’s story imagines the killing of the prime minister by an IRA sniper.

Jeff Stelling: ‘I Have The Best Job In The World’ | Comments Below Special