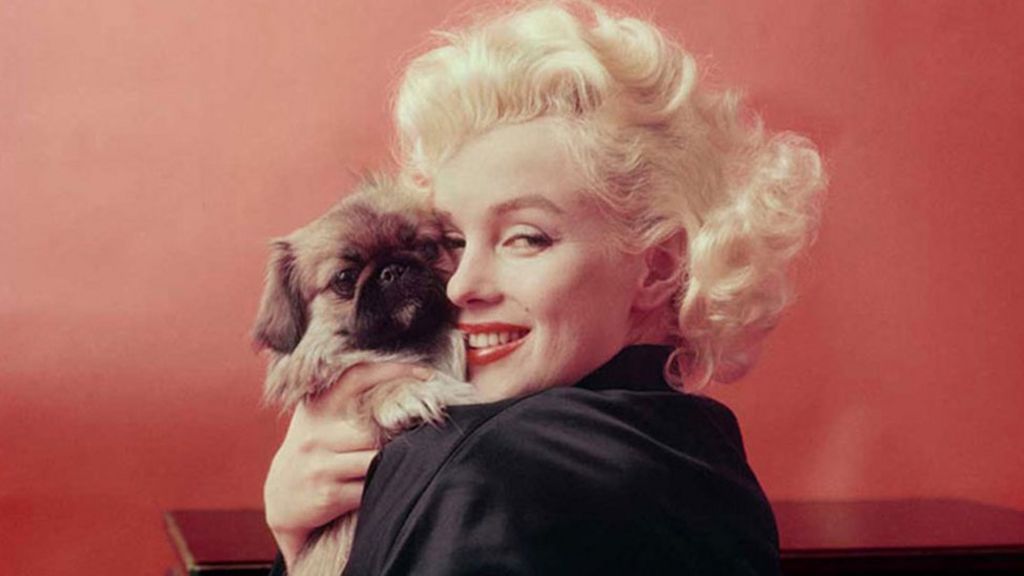 Marilyn Monroe is being celebrated in a pop-up photo exhibition marking what would have been her 90th birthday.

The show covers 16 years of the star’s life and features both well-known and rarely seen images.

Monroe, born Norma Jean Mortenson on 1 June 1926, became one of history’s most enduring stars but died from an overdose at 36.

It is being presented by online gallery ONGallery and the Playboy Club London at the Showroom Presents.

The prints range from those taken in 1946, when Monroe was still known as Norma Jean Baker in her hometown of Los Angeles, to those entitled the The Last Sitting.

The Last Sitting images were taken by photographer Bert Stern not long before Monroe’s death on 5 August, 1962.

Stern took around 2,500 photos of Monroe for fashion magazine Vogue over a three-day period.

The images include the “crucifix” shots, taken from negatives and which Monroe didn’t like and drew a cross through.

Showbusiness photographer Frank Worth’s picture of her most symbolic outfit – the billowing white dress she wore in the romantic comedy The Seven Year Itch – can also be seen.

It will feature alongside rarer images in the Happy Birthday Miss Monroe collection, such as some signed by Playboy entrepreneur Hugh Hefner, including a naked shot of Monroe celebrating her first Playboy Sweetheart of the Month award.