Mary Poppins 'may have inspired Stairway to Heaven,' court hears 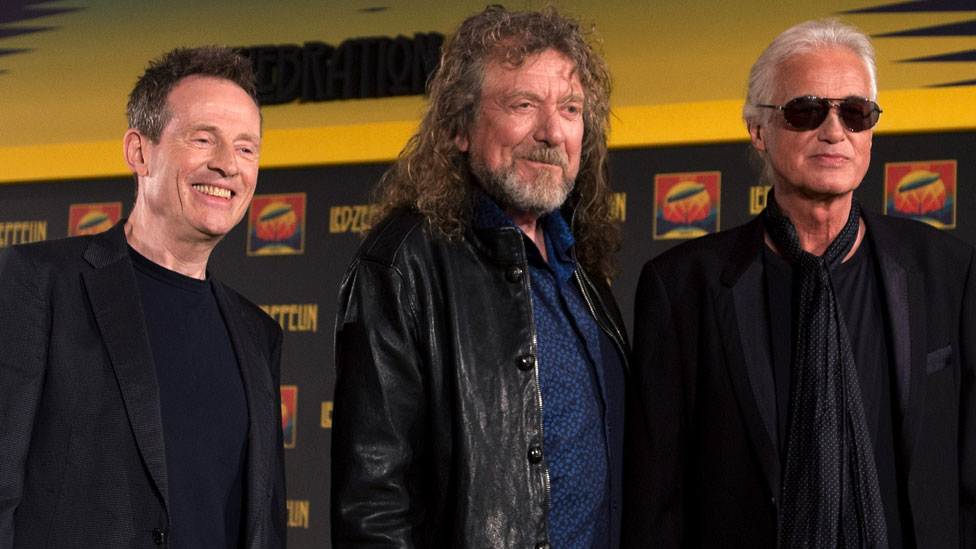 The musician said the chord sequence in both songs was similar, as he rejected claims that he plagiarised another song, Taurus, by the 60s band Spirit.

Page argued that the descending musical motif common to all three songs “has been around forever”.

Led Zeppelin are being sued by the estate of the Spirit’s late guitarist.

A trustee for the late Randy Wolfe, who composed Taurus, is demanding that he should be given a writing credit on Stairway To Heaven, which appeared on their 1971 album Led Zeppelin IV.

He is also claiming royalties should go to Wolfe’s estate.

Wolfe’s sister Janet told the court on Tuesday that her brother had talked often of the similarity between the two songs before his death in a swimming accident in 1997, adding: “It was something that upset him for many, many years.”

In earlier testimony, Page said he had never heard Taurus before composing Stairway to Heaven.

In doing so, they are trying to establish that the common elements between Stairway to Heaven and Taurus are basic musical building blocks, rather than the basis for infringement.

However, one expert witness dismissed this argument.

Dr Alexander Stewart, a musicologist and music professor at the University of Vermont, testified that the chord progressions in Taurus and Stairway” both skip the E before resolving on an A note “in an unusual way” .

He said this was unlike any of the other examples submitted by the defence.

The prosecution’s relationship with US District Judge R Gary Klausner continues to be fraught with tension.

Lawyer France Malofiy was reprimanded on several occasions, with the judge declaring “you’re wasting a lot of time” during his questioning of Page.

The judge has set a 10-hour time limit for both sides to present their case, so it is likely that the prosecution will conclude their evidence on Friday.

Led Zeppelin singer Robert Plant and bassist John Paul Jones are expected to testify for the defence, although Jones has been dismissed as a defendant in the case.

According to Bloomberg Businessweek, Stairway To Heaven had earned $562m (£334m) as of 2008. The plaintiff is reportedly seeking royalties and other compensation of around $40m (£28m).