Comic actor Matt Berry could be the toast of the night after his Channel 4 sitcom picked up six British Comedy Award nominations.

Berry, who co-created and stars in Channel 4’s Toast of London, is also selected for two other roles.

The ceremony will be held in London in December, hosted by Jonathan Ross.

Toast of London, which is currently on its second series, is nominated in the best sitcom, best new comedy and best comedy moment of 2014 categories, with three of its stars getting acting recognition. 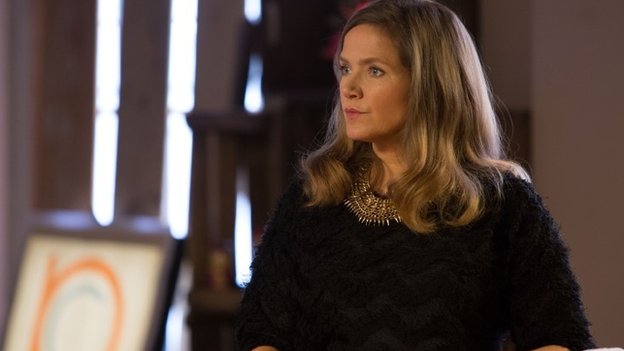 Jessica Hynes is nominated for best comedy actress for W1A

Berry, who rose to fame in The IT Crowd, is also nominated for his roles in BBC sitcom House of Fools and his internet short Lone Wolf.

While new comedy is at the forefront of the award nominations, the cast of Monty Python’s Flying Circus is up for two awards for their reunion show Monty Python Live (Mostly) and its accompanying documentary which aired on UKTV.

The best comedy entertainment personality is a four-way race between Adam Hills for The Last Leg, Ant and Dec for I’m a Celebrity…Get Me Out of Here! and Alan Carr and Graham Norton for their eponymous chat shows.

The drama comedy category contains The Wrong Mans, Inside No 9, Rev and Uncle, while the sitcom stars are House of Fools, Moone Boy, The Trip to Italy, alongside Toast …read more