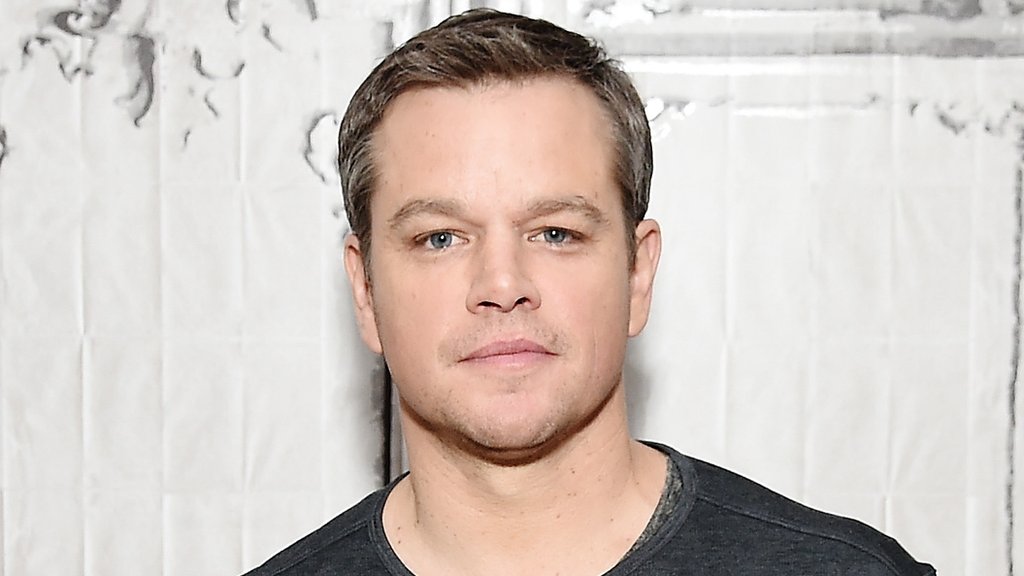 Matt Damon has become the third highest-paid actor in Hollywood, according to Forbes’ annual rich list.

The actor missed the top 10 last year but has seen his earnings rocket to $55m (£41.6m) after starring in Jason Bourne and The Martian.

He was beaten by Dwayne “The Rock” Johnson, who became the world’s highest paid actor following appearances in San Andreas and Central Intelligence.

The figures take into account advances actors have already received for forthcoming movies.

For example, Johnson has already signed up for roles in the Baywatch movie adaptation and the eighth instalment of the Fast And The Furious franchise.

His only film to be released within the 12 month period was Captain America: Civil War, although he is also currently filming Spiderman: Homecoming.

The five highest-paid actors each earned more than the world’s highest paid actress, Jennifer Lawrence, who received $46m (£34.9m) over the same period.

Legal highs removed from over 300 shops since ban

'Lost' Thomas poem to be performed