Home News May to meet Merkel and Hollande
News 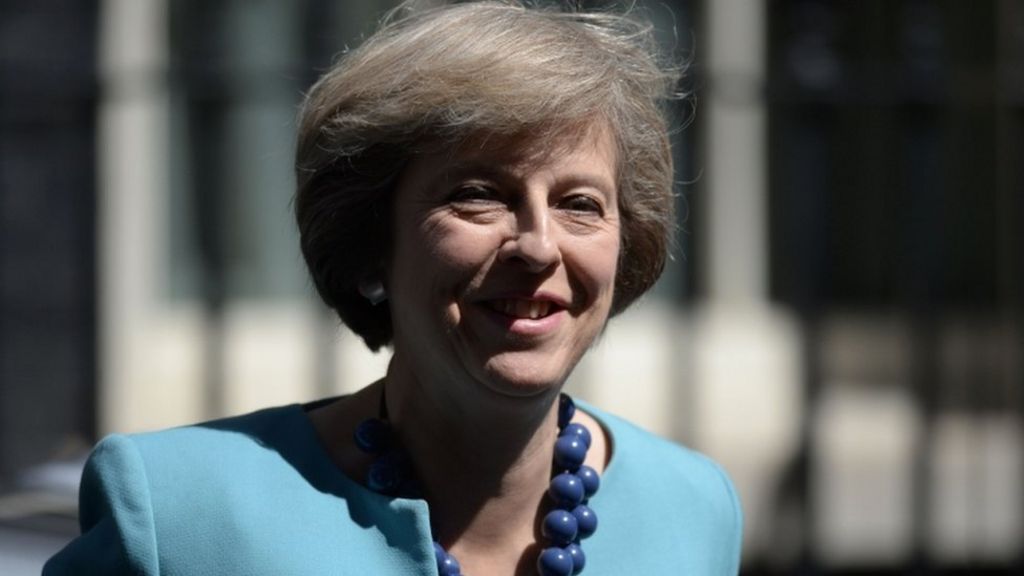 Prime Minister Theresa May is to make her debut on the international stage on Wednesday, meeting European leaders for talks in Berlin and Paris.

Britain’s exit from the European Union and its future relationship with the bloc is set to be on the agenda.

Mrs May’s two-day trip will get under way after she holds her first Prime Minister’s Questions in the Commons.

A Downing Street spokesman said: “The prime minister will make her first overseas visits this week.”

He said Mrs May would hold a bilateral meeting and have a working dinner with Mrs Merkel on Wednesday.

“This will be an opportunity to discuss the bilateral relationship, co-operation on a range of global challenges, and of course how the UK and Germany can work together as the UK prepares to leave the EU.”

The spokesman said Thursday’s meeting with President Hollande at the Elysee Palace would cover Brexit, “as well as Thursday’s attack in Nice and counter-terrorism co-operation”.

Meanwhile, Mrs May is making her first visit to Wales as prime minister for talks with First Minister Carwyn Jones, which are expected to cover Brexit and the future of the Tata Steel plant in Port Talbot.

It follows Mrs May’s trip to Scotland on Friday when she held discussions with First Minister Nicola Sturgeon on Scotland’s future relationship with the EU.