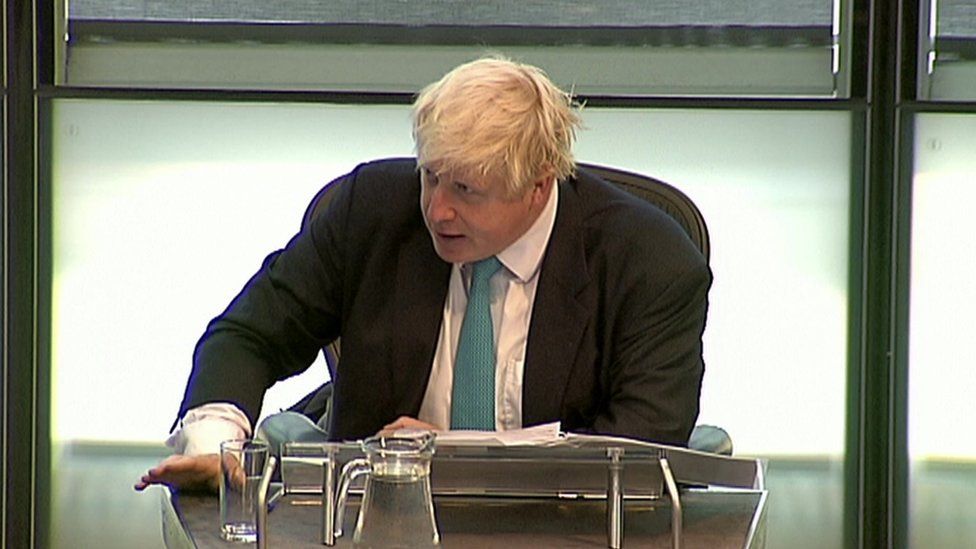 The mayor of London has said he was not aware the Metropolitan Police was considering scrapping 1,000 volunteer officers.

The Met confirmed on 9 September it was looking at plans to cut Police Community Support Officers altogether.

But at mayor’s question time on Wednesday Boris Johnson told Assembly Members the proposal had not been discussed with him.