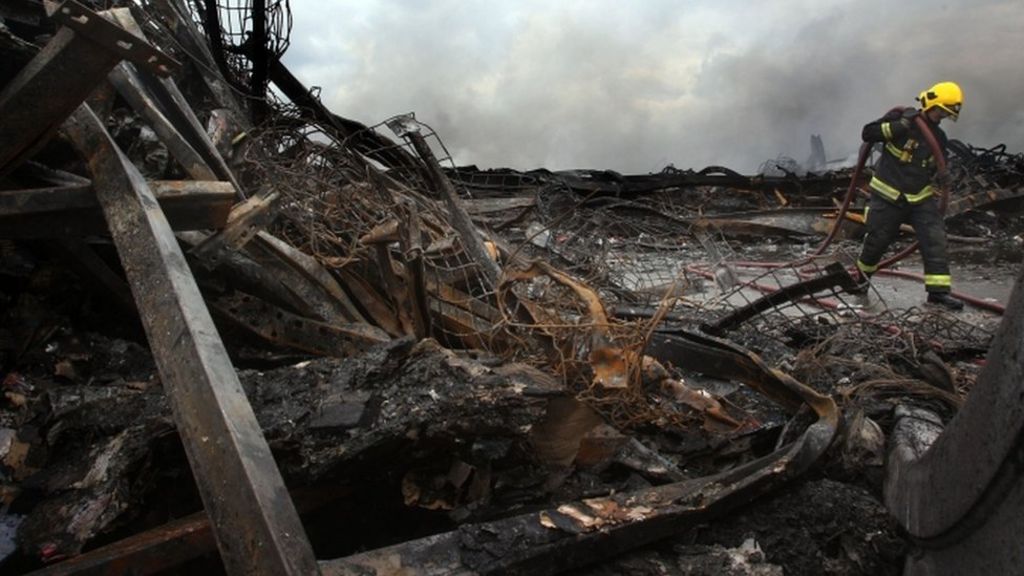 London Mayor Boris Johnson will not have to pay compensation after a warehouse was destroyed in the city’s 2011 riots, the Supreme Court ruled.

Insurance companies claimed compensation, citing the 1886 Riot Damages Act, after a Sony warehouse in Enfield was targeted by arsonists.

The legislation said “damage by riot” should be paid out of police funds.

But the court said the mayor’s office – which funds the Met Police – should not pay for loss of profit and rent.

Mr Johnson had asked for a Supreme Court ruling following hearings in the High Court and Court of Appeal.

A number of insurance companies had argued the destruction and looting of the Sony warehouse fell into the category for compensation as specified by the Victorian legislation.