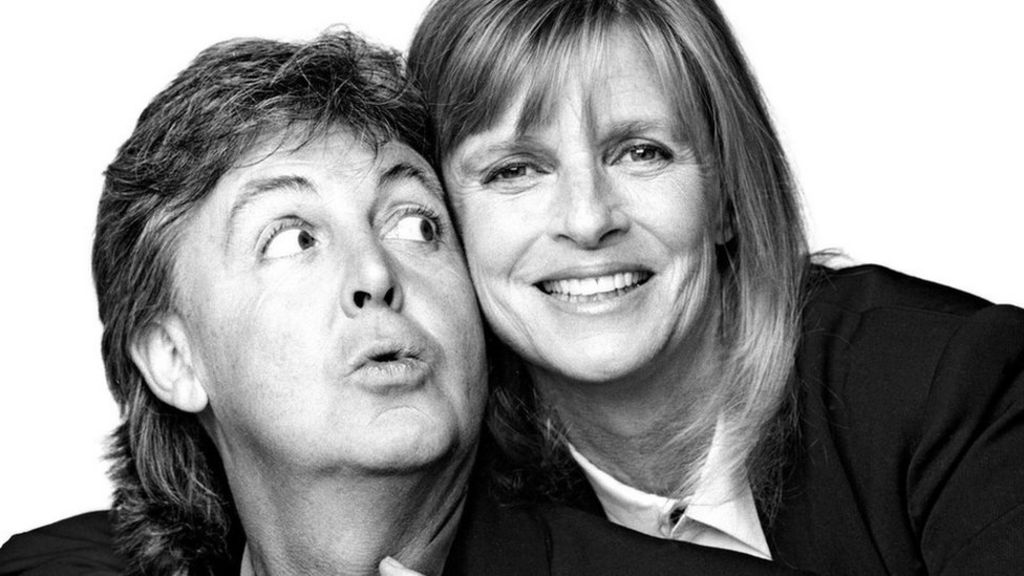 Previously unseen pictures of Sir Paul McCartney, which were found in the loft of a photographer, have been published for the first time.

The shots, taken during sessions in 1976 and 1993, show Sir Paul with his first wife Linda and their band Wings.

They were found by London-based photographer Clive Arrowsmith, who said the “naturalness of the pictures that is the key to their success”.

They appear in the April edition of The Royal Photographic Society Journal.

The two black and white images – of Sir Paul bungee jumping with his guitar and of him with Linda – were taken in 1993 for his album, Off The Ground, five years before Linda died of breast cancer.

The photo of Wings, taken at the end of Arrowsmith’s session with the band for their At The Speed Of Sound album, captured “the seminal moments of the shoot when it all came together”, he said.

Arrowsmith, who has also photographed the likes of fellow Beatle George Harrison and Sir Michael Caine, added that the images showed “the fun we were all having, plus Paul and Linda’s closeness”.

To Ray Davies, America is a 'beautiful but...