Home News McGee back on air after Daniels's death
News

McGee back on air after Daniels's death 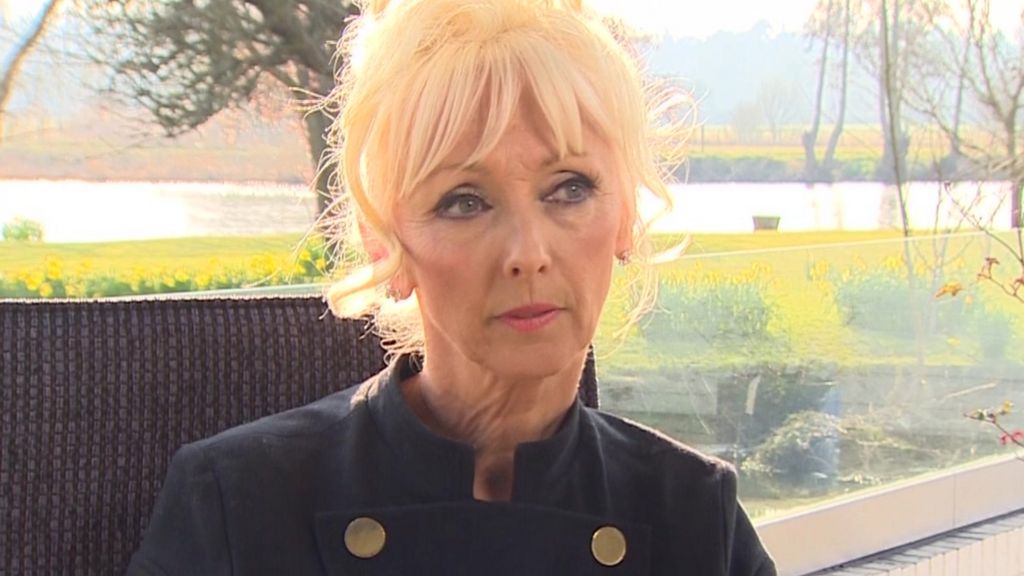 Debbie McGee has presented her radio show for the first time since the death of her husband Paul Daniels.

The magician died on Thursday aged 77 at his Berkshire home, a month after being diagnosed with a brain tumour.

Speaking on her BBC Berkshire show she thanked the paramedics, doctors and nurses who looked after him.

Ms McGee told listeners: “They were all wonderful, not just to Paul, to me… but I also watched them [with other patients]… they never sat down.”

She added: “I don’t know how much I can talk about, because until you start talking you don’t know when you’re going to cry.

Describing the Royal Berkshire Hospital, she said: “We all hear stories about different NHS hospitals and various things, well my experience of them, I couldn’t find a single fault.”

Thousands of people from across the world had sent cards and letters, she added.

“I really haven’t been able to believe the messages, and the love – it is love, it’s not just something that’s nothing – that’s just poured over Paul and I.”

Ms McGee married Paul Daniels in 1988 after many years as his on-stage assistant.

He was diagnosed in February with an inoperable tumour. It was initially suspected he had suffered a stroke after he fell at home.

The Magic Circle said he had “been an inspiration to many magicians” and is of “legendary status” in the world of magic.

Ms McGee presents a music and chat show on BBC Berkshire every Sunday from 11am.

The Coral – Chasing The Tail Of A Dream

Mark Carney under pressure to say how long...

Court to decide on Janner charges