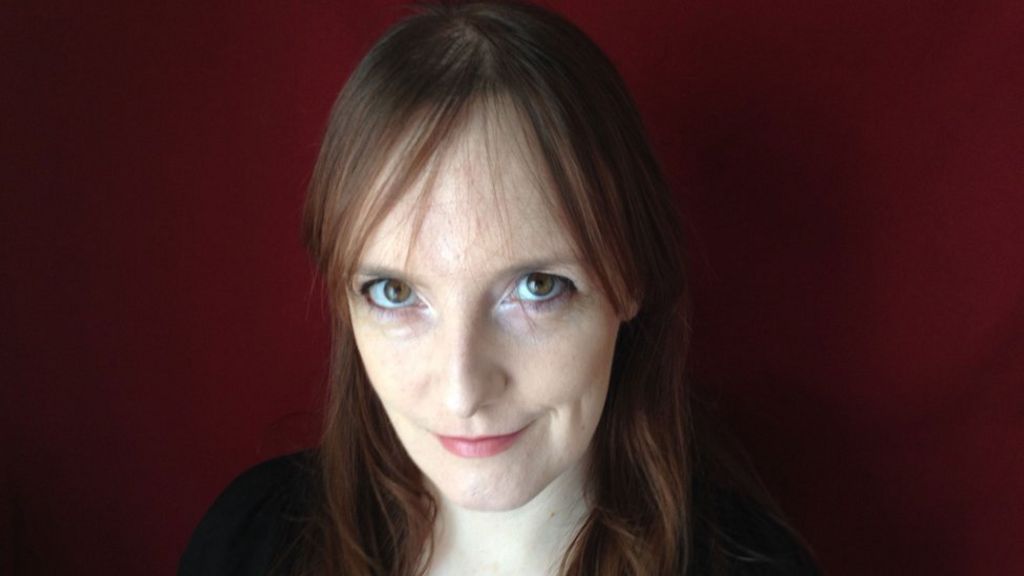 Lisa McInerney has won the Baileys Women’s Prize for Fiction with her debut novel The Glorious Heresies.

Her book details how a messy murder affects the lives of five misfits who exist on the fringes of Ireland’s post-financial crash society.

She added that the judges had “a passionate discussion around a very strong shortlist”, saying The Glorious Heresies “delivers insights into the very darkest of lives through humour and skilful storytelling”.

A fresh new voice and a wonderful winner.Judge Margaret Mountford on Lisa McInerney

Novelist and co-founder of the prize Kate Mosse said: “Since 1996, we have honoured novelists of exceptional talent, have promoted and celebrated fiction from all over the world.

“Now, as we celebrate the work of Lisa McInerney the list of those shortlisted and winning novels, past and present, stands as a tribute to women’s talent, ingenuity, originality and imagination.”

McInerney was one of six writers on the shortlist, which included fellow debut writers Cynthia Bond and Hannah Rothschild, along with previously shortlisted author Anne Enright plus Hanya Yanagihara and Elizabeth McKenzie.

The shortlisted books were as follows:

McInerney, who is the …read more