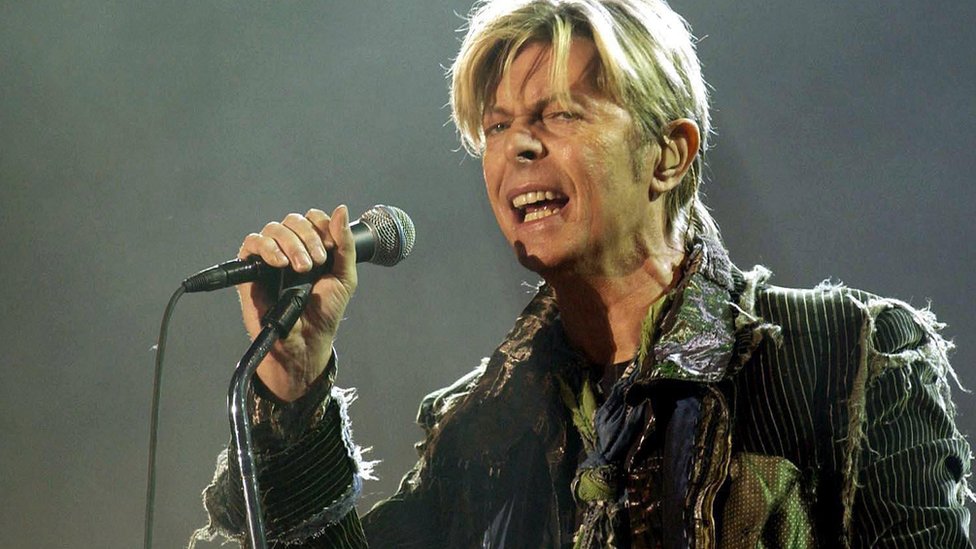 David Bowie is the clear frontrunner to win this year’s Mercury Prize, with one bookmaker making him 4/7 favourite.

Bowie, who died in January, will become the first person to receive the £25,000 prize posthumously if his Blackstar album is crowned the winner later.

Other nominees include Laura Mvula, The 1975, Kano and Bat For Lashes.

Radiohead have also been shortlisted for their album A Moon Shaped Pool, having been nominated on four previous occasions.

However, the band have yet to win the award – which recognises the best British or Irish album of the past year.

Actor Michael C Hall will perform a tribute to David Bowie at Thursday’s ceremony at the Eventim Apollo in Hammersmith, London.

He will sing Blackstar’s Lazarus, which opens with the lyric: “Look up here, I’m in heaven.”

The star of Dexter and Six Feet Under will soon be seen in London in the lead role in Bowie’s musical – also called Lazarus – which premiered shortly before his death.

While the Mercury Prize tends to favour debut albums, this year’s list only features one – Channel The Spirits by London jazz trio The Comet Is Coming.

William Hill make Anohni – who won the Mercury Prize as Antony and the Johnsons in 2005 – second favourite at 7/1. Grime artist Skepta is third favourite at 8/1 for his album Konnichiwa.

However, bookmakers have a poor track record at predicting the Mercury Prize. Of the recent winners, only Alt-J’s An Awesome Wave in 2012 was anywhere near a front-runner.

Bat For Lashes – The Bride

Kano – Made In The Manor

The Comet Is Coming – Channel The Spirits

Notable omissions from the list include Adele’s 25 and Coldplay’s A Head Full Of Dreams, which were the two biggest-selling albums released during the eligibility period: 26 September 2015 to 29 July 2016.

Get Lucky named song of the year