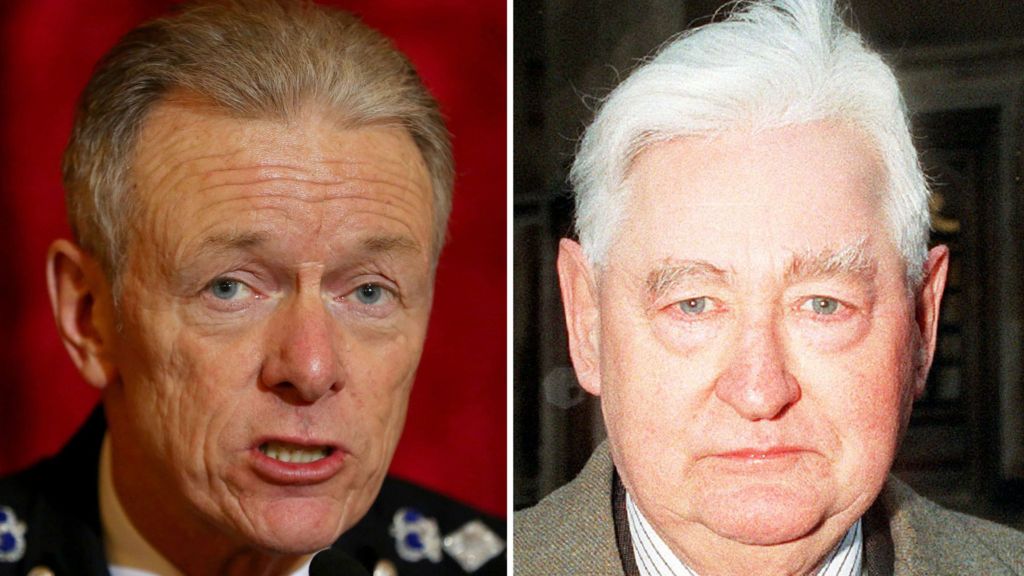 The head of the Metropolitan Police has met privately with Lord Bramall, the former chief of the defence staff investigated over unproven claims of a historical VIP child sex abuse ring.

Scotland Yard said Sir Bernard Hogan-Howe had expressed “regret” at distress felt by the D-Day veteran for having his innocence called into question.

The 92-year-old was interviewed under caution in April 2015 but told in January no action would be taken.

A review of the probe is taking place.

Lord Bramall was questioned in connection with Operation Midland, which was wound up last month without any charges being brought.

It had been established in November 2014 to examine claims made by a man known only as Nick that boys had been abused by a group of powerful men from politics, the military and law enforcement agencies in the 1970s and 1980s.

“Whilst the content of that conversation will remain private, the Commissioner Sir Bernard Hogan-Howe expressed, in person, his regret about the distress felt by Lord Bramall and his family, and the impact of having his innocence publicly called into question after a long career of public service,” it said in a statement.

Scotland Yard said the commissioner had listened to Lord Bramall’s concerns about how the investigation had been carried out and these would be considered during the review.

A statement issued on behalf of Lord Bramall said it had been a “useful constructive meeting”.

Sir Bernard, it said, had assured Lord Bramall the Met would be taking urgent steps to implement …read more

VIDEO: Memories of Cruyff and his famous turn