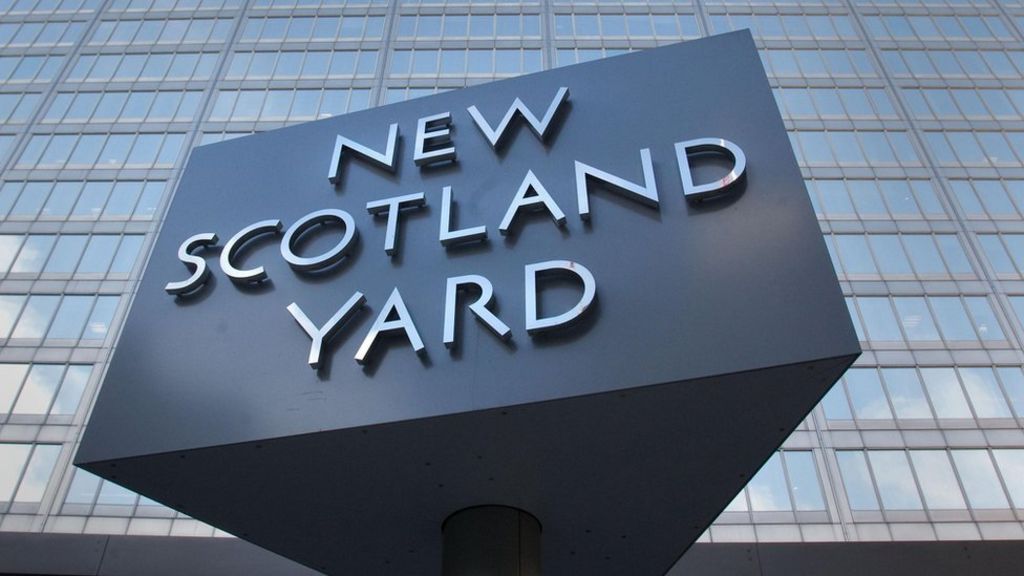 A Met Police detective working in a child abuse investigation unit has been charged with child sex offences.

He faces 14 charges in total, including sexual touching of a girl aged under 13 and making indecent images of a child, Scotland Yard said.

The officer, who has been suspended from duty, will appear at Westminster Magistrates’ Court on Friday.

Det Con Maitland, who is in custody, was originally arrested in November on suspicion of possession and distribution of indecent images of children.

He was arrested again on Tuesday on suspicion of sexual touching, a Scotland Yard spokesman said.

Rig grounded on Lewis beach towed away by...