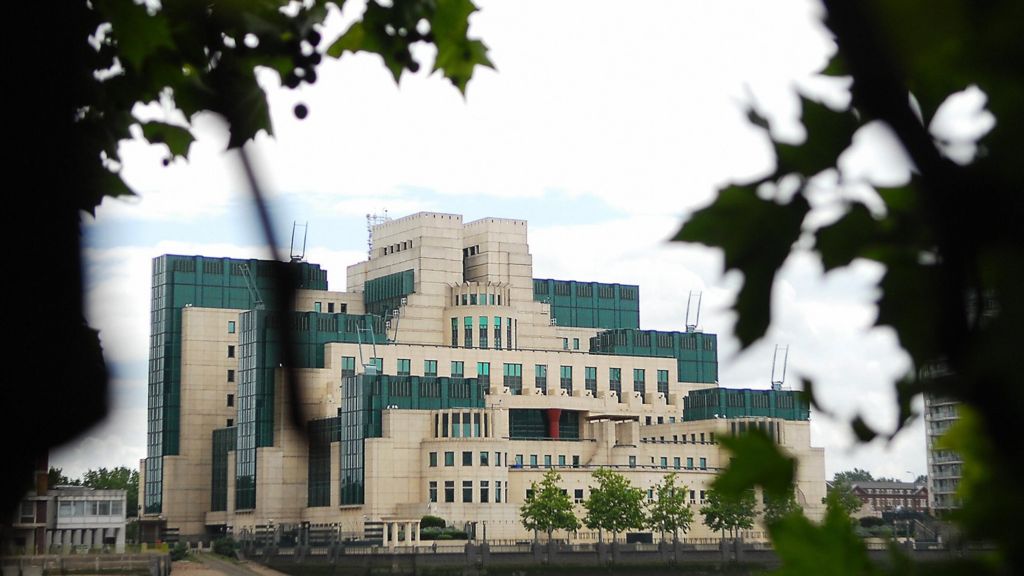 The UK’s Secret Intelligence Service, MI6, is to grow by nearly 1,000 staff by 2020, BBC Newsnight has learned.

The spy agency argues the planned boost – from 2,500 staff to a little under 3,500 – has been made necessary by the development of the internet and technology.

MI6 will use the extra staff to ensure the security of people and operations.

No public announcement has been made, but the BBC has established the 40% boost via Whitehall sources.

Intelligence bosses around the world are trying to work out how they can continue to operate covertly in an age where almost everyone in Western societies has left traces on the internet, making it far harder to create fictitious identities.

Facial recognition technology has also reached the point where images – for example of an intelligence officer travelling under an assumed identity – can be easily reverse searched to find pictures posted online under their real identity, before they joined MI6 or the CIA.

In a rare public appearance in Washington DC on Tuesday, Alex Younger, the chief of the Secret Intelligence Service, alluded to the scale of this challenge.

“The information revolution fundamentally changes our operating environment,” he said.

“In five years’ time there will be two sorts of intelligence services – those that understand this fact and have prospered, and those that don’t and haven’t.

“And I’m determined that MI6 will be in the former category.”

MI6 is set to secure the lion’s share of additional people for the intelligence services promised by the government in its 2015 Strategic Defence and Security Review.

That pledged 1,900 additional staff, but MI6 will get most of that figure, with the Security Service (MI5), Government Communications Headquarters (GCHQ, the eavesdropping organisation), and police Counter Terrorist Command sharing the remainder.

The scale of challenge faced by spymasters became clearer in 2010, following the assassination of a Palestinian militant in Dubai by a team believed to have been sent there by Mossad, Israel’s foreign intelligence arm.

It quickly became clear that the hit team had travelled on European passports that had been cloned, and belonged to real people who had visited or were living in Israel.

It is thought Mossad may have done this because of the difficulties of operating today with completely false identities.