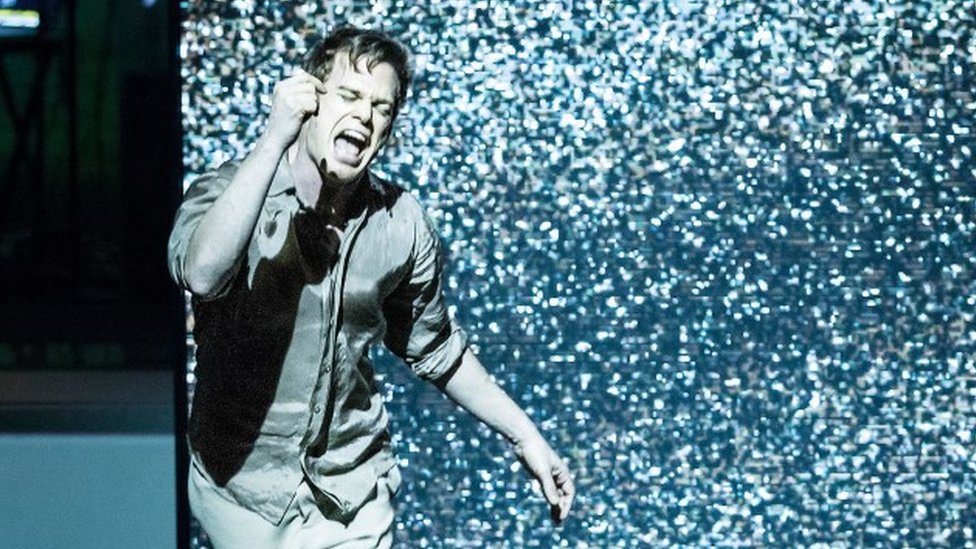 Actor Michael C Hall is to perform a tribute to David Bowie at this week’s Mercury Music Prize ceremony.

The star of TV series Dexter and Six Feet Under, Hall played the lead role in Bowie’s musical Lazarus, which premiered shortly before his death.

He will perform the title song, which opens with the line: “Look up here, I’m in heaven”, and was widely interpreted as Bowie’s personal epitaph.

Other nominees include Laura Mvula, The 1975, Kano and Bat For Lashes.

Radiohead are also shortlisted for their album A Moon Shaped Pool. It is their fifth nomination – but they have yet to win the £25,000 prize.

The band, who are on a brief break from their world tour, are not expected to perform at the ceremony, but most of the other acts will appear.

On the night, the 12 nominated albums will be cut down to six finalists, one of whom will be chosen by a public vote.

A panel of judges, including Jarvis Cocker, Annie Mac and Wolf Alice frontwoman Ellie Rowsell, will then choose the overall winner.

There will be full coverage on BBC Music News LIVE, and the BBC red button and the ceremony will be broadcast live on BBC Four from 21:00 BST.

Brad Pitt 'will not be charged' after FBI...