Hollywood actor Mickey Rourke will return to the ring in his first boxing match in 20 years later.

The Wrestler star will take on professional boxer Elliot Seymour, 33 years his junior, in Moscow.

The 62-year-old gave up a career as an amateur boxer after finding fame in Hollywood movies such as 9 1/2 Weeks.

The organisers of the match said the boxers were receiving “large amounts of money” in fees but declined to give details.

“I’m very happy to be back to the boxing ring. Thank God for letting me do this”, Rourke said ahead of his fight with 29-year-old Seymour.

Seymour is ranked 256th in the United States and has one knockout and nine losses in 10 bouts. 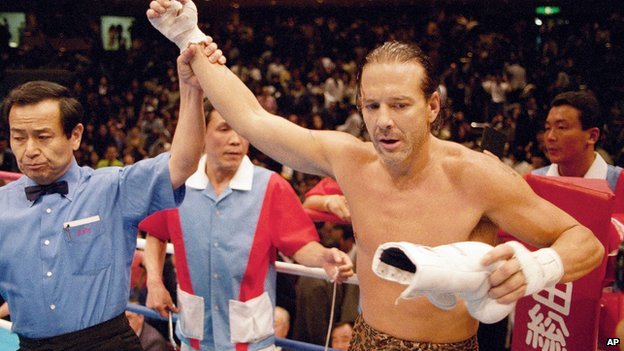 Rourke returned to boxing as a professional in the 1990s and was undefeated in eight fights, with six wins and two draws.

However he suffered a number of facial injuries, which required surgery and changed his appearance.

In 2008 Rourke won a Bafta and Golden Globe for his role in the film The Wrestler, which told the tale of a former wrestling professional who decided to return to the sport.

He was also nominated for a best actor Oscar, but lost out to Sean Penn in Milk. 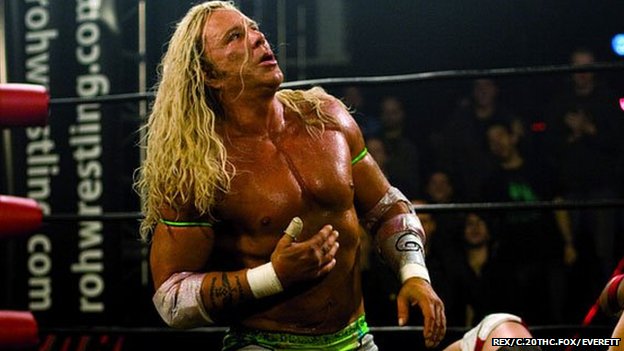 Inside the Disney Infinity Toy Box with John Blackburn

Tribute to Kirkbride at TV awards