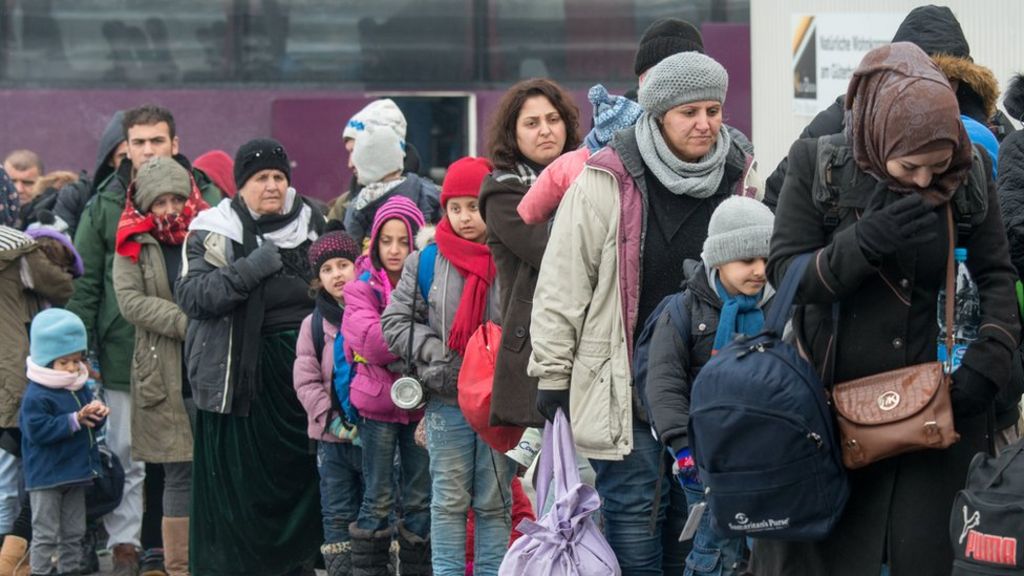 It is “outrageous” to describe people who are worried about the impact of migration as racist, Archbishop of Canterbury Justin Welby has said.

There was “genuine fear” over the impact on housing, jobs and the NHS, he told Parliament’s The House magazine.

However, he urged Britain to take “our share” of refugees and migrants.

Mr Welby also called for a “visionary debate” on the EU referendum and said there was no “one correct Christian view” on how Britons should vote.

He said: “It’s got to be about us, but about what we do in the world. This country has this extraordinary history, going back hundreds of years, of outward-looking, confident, often wonderful work around the world.”

However, he said Britain’s pledge to accept 20,000 Syrian refugees by 2020 did not compare well with the number accepted by Germany.

“I was in Berlin, and the churches there are doing the most extraordinary things, as are the German people,” the archbishop said. “They took 1.1 million last year. And it does make 20,000 over several years sound really very thin.”

He recognised that some people had concerns about the pressure that new arrivals put on communities and services. The archbishop said: “There is a tendency to say ‘those people are racist’, which is just outrageous, absolutely outrageous.

“Fear is a valid emotion at a time of such colossal crisis.

“This is one of the greatest movements of people in human history. Just enormous. And to be anxious about that is very reasonable.

He said it was “really important” that fears were listened to, and resources put in place to address them.

He also describes fear as a “valid emotion” in the context of June’s referendum on Britain’s membership of the EU.

He added: “My hope and prayer is that we have a really visionary debate about what our country …read more