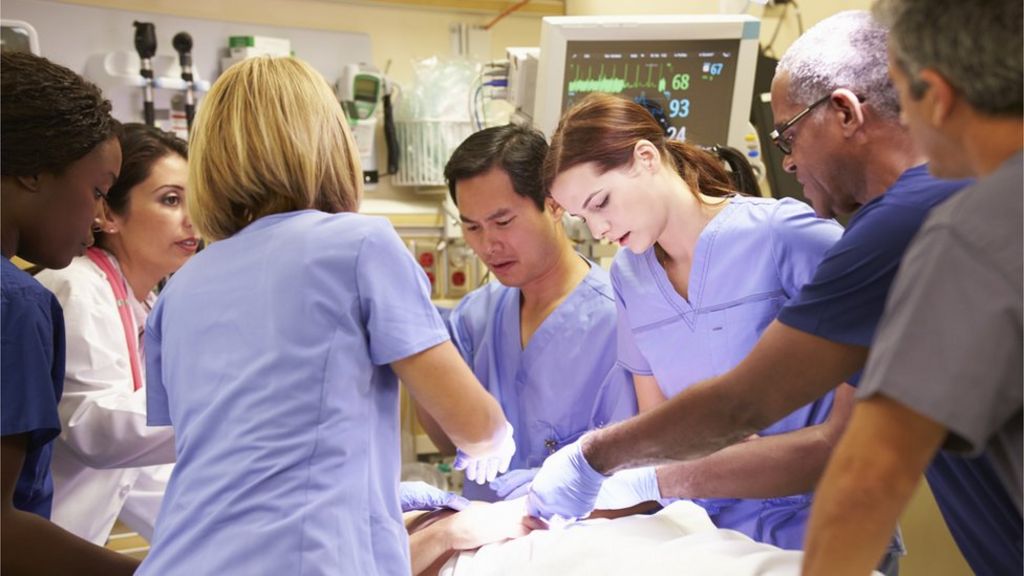 Consultants in England could be offered new NHS contracts within weeks, the BBC understands, after what ministers have called “constructive” negotiations.

Ministers want to remove a clause that lets consultants opt out of providing non-emergency care at weekends as part of their plans for a “seven-day NHS”.

The British Medical Association says the talks are continuing.

A breakthrough is seen as vital by the government as it tries to move on from the junior doctors row.

It comes as the latest strike by junior medics comes to an end at 08:00 GMT on Friday.

The 48-hour stoppage is the third walkout, with another two planned for next month as the profession fights the imposition of the new contract.

The talks with consultants’ leaders at the BMA began in autumn and slowed down at the turn of the year. However, momentum has gathered in recent weeks and there is a possibility they could conclude before Easter, with meetings held this week and planned for next.

The negotiations, led by NHS Employers for ministers, have centred on removing the weekend opt out consultants have for non-emergency care.

The government believes this is a major barrier to getting more consultants to work weekends, although the BMA says its research suggests nine in 10 consultants do some level of weekend working.

The opt-out means doctors can command pay three or four times the normal rate when they are asked to do non-emergency weekend shifts. Some of the bonuses consultants get have also been discussed.

Sources close to the talks said there had been “good progress” recently.

But there is concern within the BMA that if consultants do agree a deal it could leave junior doctors isolated, with ministers intent on imposing the contract on them from the summer.

A spokeswoman for the BMA said the talks remained “ongoing” but there had not yet been an agreement.