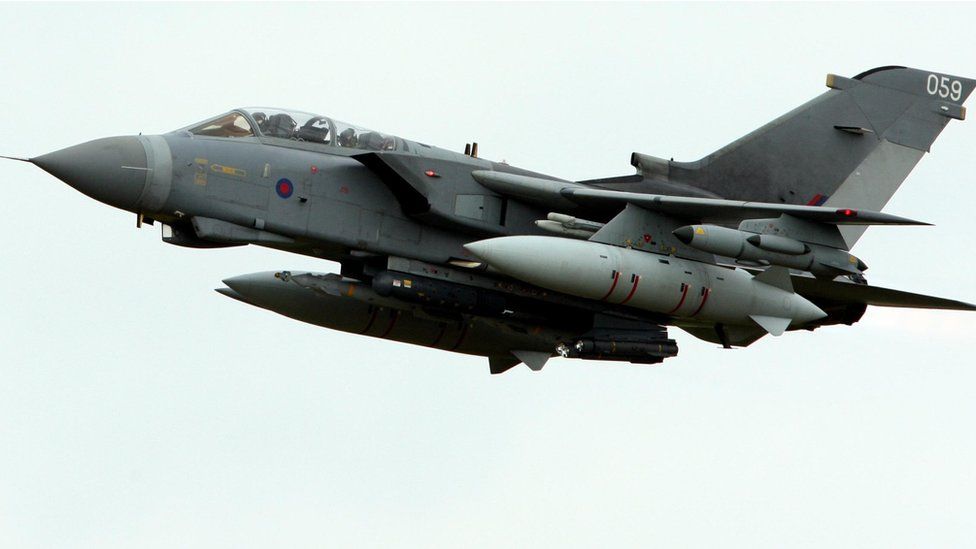 Ministers will start to make a case for British military action in Syria next week – with Downing Street keen to take the “next step” against so-called Islamic State – the BBC understands.