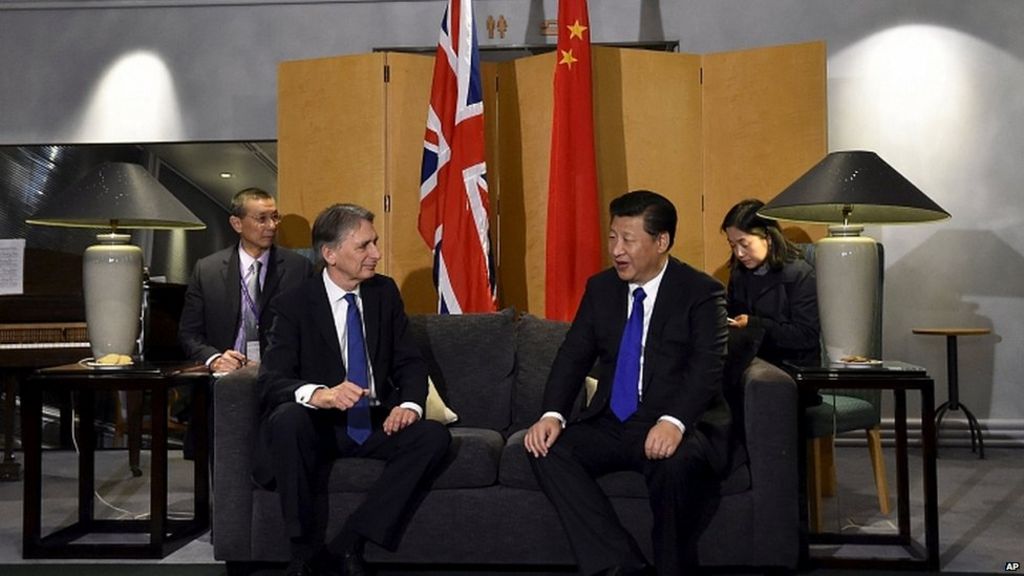 Ministers are creating a “perception” that human rights are not a priority for the government, MPs say.

The Foreign Affairs Committee said the government gave the impression of prioritising trade and security with China, Saudi Arabia and Egypt.

This was despite a doubling in funding for the Foreign Office’s dedicated human rights project.

But the committee’s chairman, Conservative MP Crispin Blunt, said: “The actions and words of ministers in the Foreign Office have undermined the excellent human rights work carried out by the department.

“This needs to be remedied.”

Giving evidence to the committee in October, Sir Simon McDonald, the Foreign Office’s most senior civil servant, said human rights was “not one of our top priorities”.

This was strongly rejected by ministers, but the committee said written evidence it received suggested there was “plainly a perception that this has occurred”.

The committee welcomed the doubling of funding for the department’s human rights programme, called the Magna Carta Fund for Human Rights and Democracy, to £10.6m.

But it said the decision to restrict the fund to registered organisations “acts against an intelligent deployment of resources”.

The MPs criticised remarks by Middle East Minister Tobias Ellwood, who told the committee he could not remember whether he had raised human rights during a visit to Egypt with a business delegation.

“We are disappointed by the parliamentary under-secretary of state’s choice of language on this occasion and others, which raises questions about how energetically the government is raising human rights issues,” the MPs said.

And they said the Foreign Office had failed to send an “important message” by not including Egypt and Bahrain on a list of “Human Rights Priority Countries”, saying this “contributes to the perception that the [Foreign Office] has become more hesitant in promoting …read more

House prices 'expected to fall' in the short...