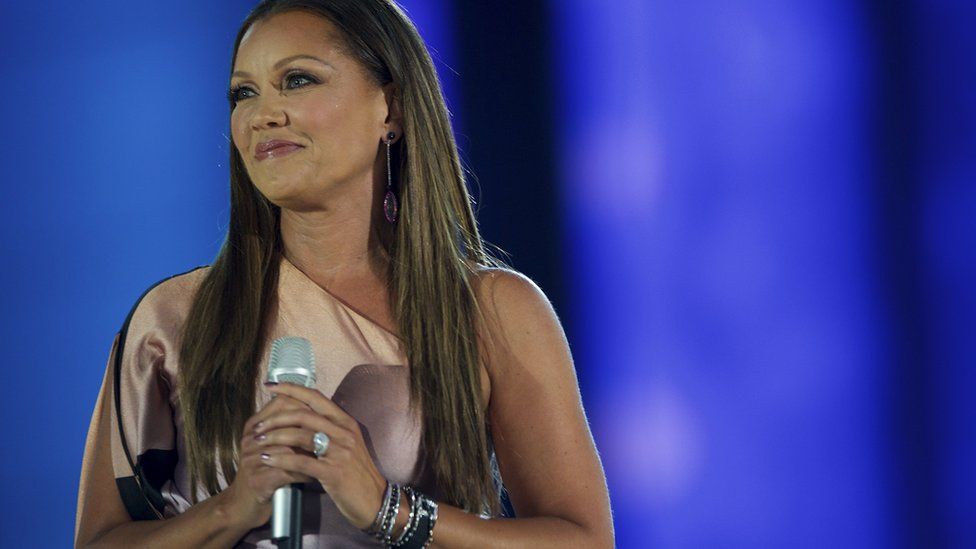 Organisers of the Miss America pageant have apologised to actress Vanessa Williams, 32 years after she was forced to hand back her title.

Williams was the first black woman to be named Miss America in 1983 but resigned after a magazine published nude photos of her without her consent.

“I want to apologise for anything that was said or done,” said Miss America CEO Sam Haskell.

A tearful Williams called the statement “unexpected” and “beautiful”.

Django actress to apologise to police