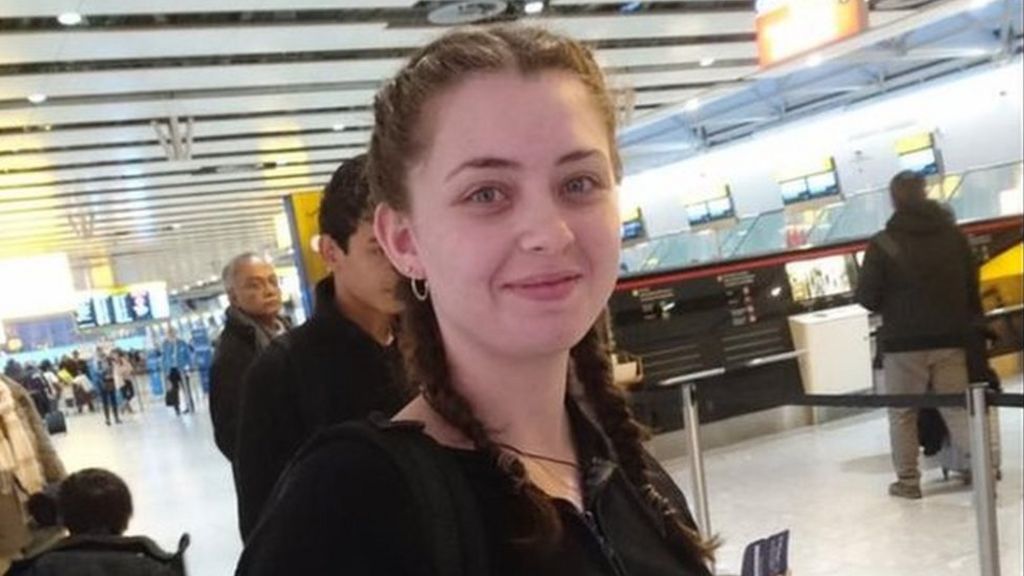 A British backpacker who was reported missing in Thailand has returned home.

Grace Taylor, 21, from Swanage, Dorset, flew back to the UK on Tuesday night, police said.

Officers at Krabi Airport said they approached Ms Taylor on Tuesday, who seemed “extremely disturbed” and refused to talk to the authorities.

A Facebook plea to find Ms Taylor posted by her mother, Sam, sparked a global social media campaign for information about her daughter.

In the original message, she said her daughter had been in contact with her family from Ao Nang, but had not boarded a flight home they had booked for her.

Airport police said they approached the backpacker on Tuesday, who was “constantly blowing a whistle and refusing to talk to anyone”.

On Tuesday, Dorset Police said it had been contacted by Interpol to confirm she had been found.