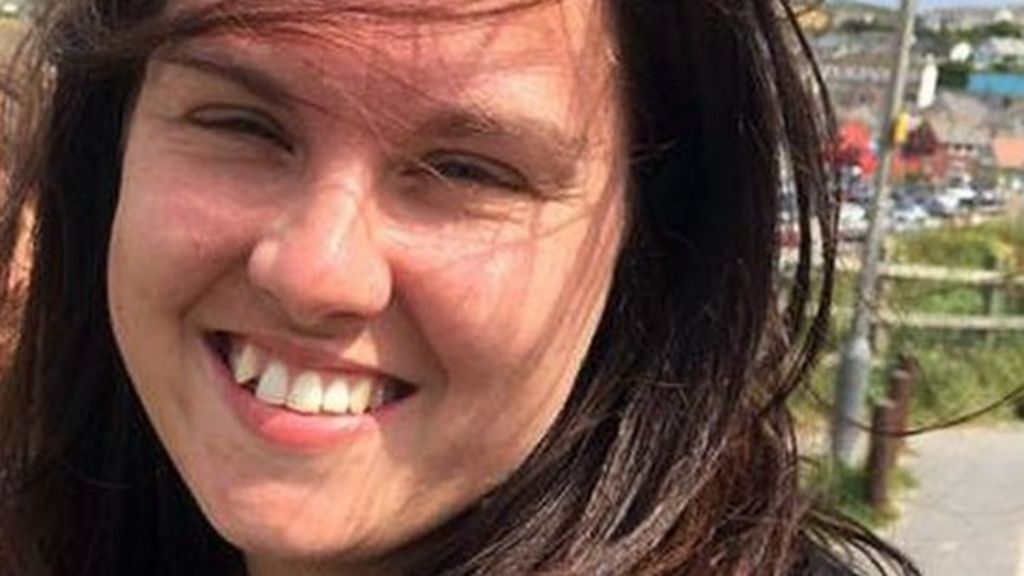 A wood has been searched by police looking for a missing mother of three whose husband is accused of her murder.

Natalie Hemming, 31, of Alderney Avenue, Newton Leys, near Milton Keynes, has not been seen since 1 May.

Her husband Paul Hemming, 42, appeared at Luton Crown Court on Monday charged with her murder.

Officers have scoured an area around Salden Wood near Newton Longville in Buckinghamshire and a disused railway line, both near the family home.

Mrs Hemming was last seen in Hemel Hempstead, Hertfordshire, at about 15:00 BST on 1 May and was reported missing by a relative on 3 May.

Thames Valley Police said the work was likely to continue for some time and searches were expected to take place across county borders.

Det Supt Chris Ward said: “This has, very sadly, become a murder investigation and detectives will be making ongoing enquiries in relation to it.”

Officers are also trying to trace the movements of a black Ford S Max – registration EJ12 UWG – that could be connected with Mrs Hemming’s disappearance.