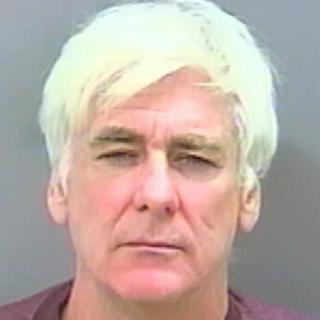 David Chadwick is known to have got off a train at Moreton, police said

A convicted child sex offender wanted by police is believed to have caught a train towards Norwich, police said.

Officers have warned people not to approach David Chadwick, 58, who is described as a “risk to children”.

Chadwick, from Weymouth, was released from prison about a month ago but breached his licence conditions on Wednesday.