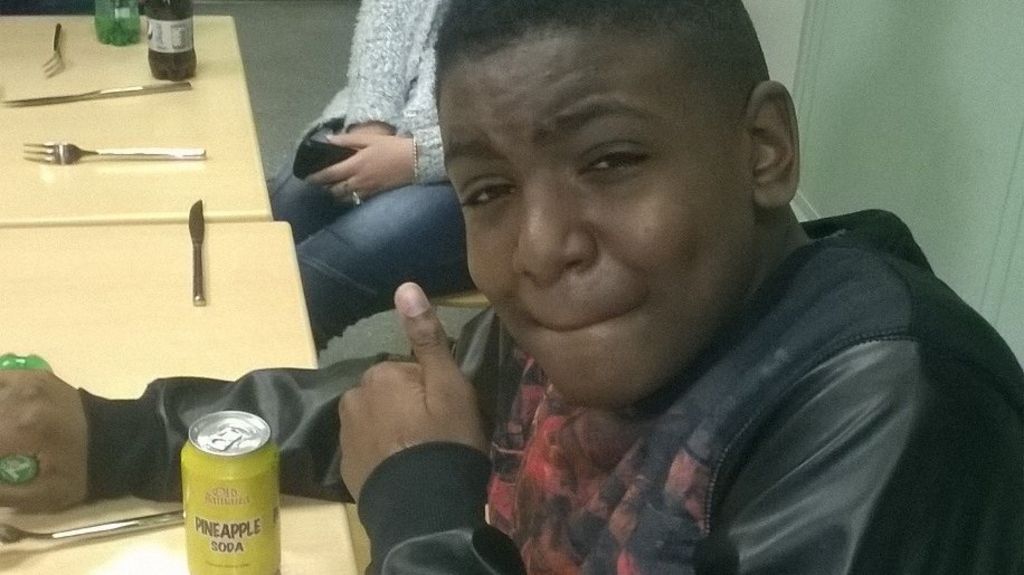 A teenage boy who disappeared with his mother a year ago has been named by a High Court judge in an “exceptional” attempt to trace him.

Moses John, 14, vanished about a year ago from the family’s home in Northamptonshire.

It is believed Moses’s mother, Pauline Watson, 46, has links to the London boroughs of Croydon, Islington, Merton, Sutton, Southwark and Lambeth.

Children are not normally identified in cases in the family courts.

Northamptonshire County Council, which has responsibility for Moses’s welfare, said the judge, Mr Justice Michael Keehan, had agreed to disclose the identity of the boy because of the level of concern about his well-being.

Speaking the Royal Courts of Justice in London, Mr Justice Keehan said: “I am gravely concerned for his welfare so long as his whereabouts, presumably in the care of his mother, remain unknown.”

'Cut prosecutions' for children in care

Boy, four, dies after being hit by car...