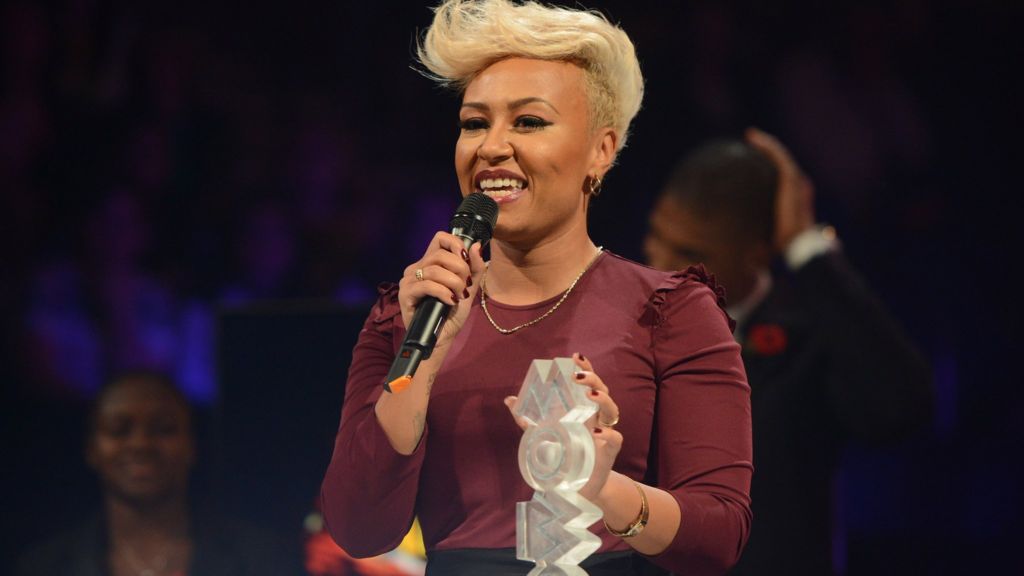 The annual Mobo Awards are to return to Glasgow’s SSE Hydro on 4 November, its organisers have confirmed.

The event will see the awards celebrate their 21st anniversary with “spectacular musical performances from a host of world famous artists”.

It will be the fourth time the awards, which celebrate urban music artists, have been held in Glasgow.

London, Liverpool and Leeds have also previously hosted the awards, which were established by Kanya King in 1996.

Artists to have performed at the awards over the years have included Rihanna, Amy Winehouse, Grace Jones and Scotland’s Emili Sande, who won both Best Female and Best Album in 2012.

Ms King said: “Mobo turning 21 is a huge achievement and a special time for us. Celebrating this in Glasgow, which has become our second home, is an absolute joy.

“The Mobo Awards has changed the music industry, and helped represent a diverse range of music that is now the heartbeat of youth culture.

“Having given a platform to so much emerging talent which has then gone on to achieve global and commercial success is something to be proud of. We will continue to build a positive legacy that can be enjoyed by various generations to come.

“There has never been a more thrilling time in music than now so I look forward to making some exciting talent announcements in the lead up to the show.”

Mobo is expected to announce the line-up of artists for the show over the coming weeks. Tickets for the awards will go on sale from 09:00.

Kurt Cobain would have been 50 today: Six...

The biggest fiasco in Oscars history – but...