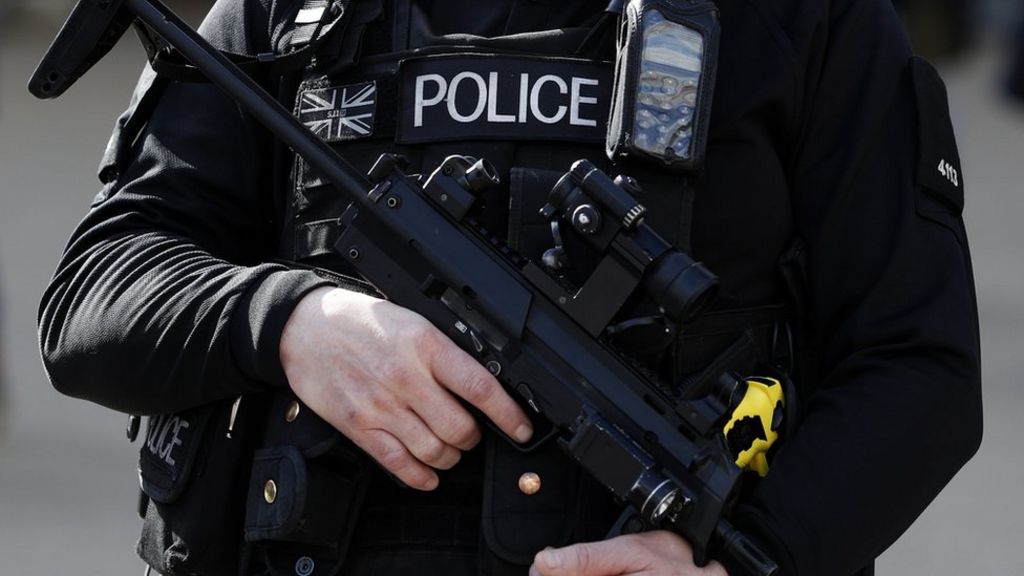 A major counter-terrorism exercise is due to be staged in one of England’s largest shopping centres.

A mock terror attack will begin at The Trafford Centre in Greater Manchester when it is closed between midnight and 06:00 BST on Tuesday.

The three-day exercise will continue in locations including Redbank Community Home in Newton-le-Willows on Wednesday.

Greater Manchester Police (GMP) said it would “test the emergency response to a major terrorist incident”.

The simulation – codenamed Winchester Accord – has been in the planning since December, a spokeswoman said.

Assistant Chief Constable Rebekah Sutcliffe warned that “residents in the area may hear loud noises and see emergency services activity around Trafford Centre during the exercise and I can reassure people that there is no cause for concern”.

“However, I would still urge people to contact police if they do have any concerns or want to report anything and are not sure if it is linked to the exercise.”

She said the simulation, which is part of a national programme, was “not linked to any specific terror threat or attack”.

Similar counter-terrorism exercises have been carried out in London and Glasgow.