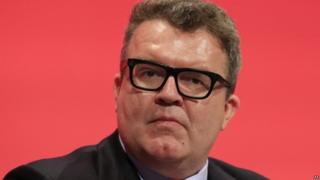 Tom Watson has called Momentum ‘a bit of a rabble’

Momentum, the grassroots group set up by backers of Jeremy Corbyn, is to curb the influence of far left groups in it.

It is understood Momentum is to bar non-Labour Party members from taking part in some of its meetings.

The move follows mounting criticism of Momentum from senior Labour figures who have accused it of planning a purge of Labour moderates.

Deputy Labour leader Tom Watson has called Momentum “a bit of a rabble” and has warned of an “entryist problem”.

Final push for votes ahead of polls