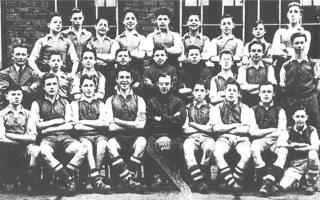 A park where three English football legends played as boys is receiving £2.3m of lottery funding.

Hirst Park in Ashington – where Jack Charlton was talent-spotted and his brother Bobby and Jackie Milburn also played – will see its pitches restored.

Jack Charlton, who played alongside his brother in the 1966 World Cup winning team, called it “our very own Wembley”.

Jeremy Corbyn: I will continue to make anti-Trident...

Base event cancelled over 'security'