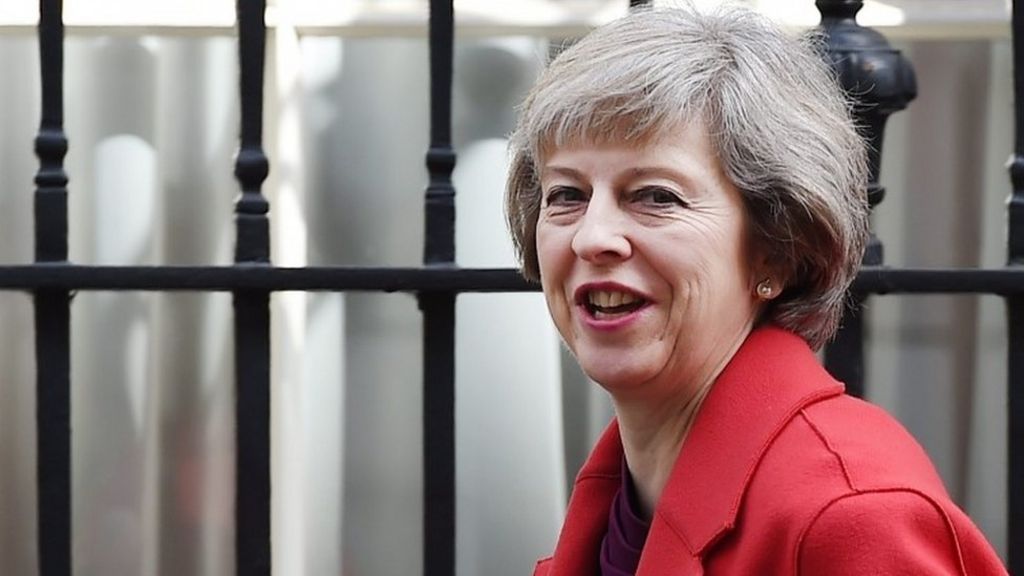 MPs, councillors and civil servants suspected of corruption are to be targeted by a new law proposed by the home secretary.

Theresa May intends to establish an offence of “illicit enrichment” for cases where a public official’s assets have increased significantly without satisfactory explanation.

It is part of a wider shake-up of measures to tackle money laundering.

But Mrs May said it not a “knee-jerk” reaction to the Panama Papers.

She said the economy was “at risk of being undermined” by money laundering, illicit finance and the funding of terrorism.

Her new proposals – subject to a six-week consultation period being launched in the Commons later – plan to give the civil courts powers to impose new “unexplained wealth orders”.

They would force suspected money launderers to declare their wealth, and those who fail to satisfy authorities will face having their property and cash seized.

The government described the plans as “aggressive” and “the most significant change to the UK’s anti-money laundering and terrorist finance regime in over a decade”.

Mrs May said: “The laundering of proceeds of crime through UK institutions is not only a financial crime, it fuels political instability around the world, supports terrorists and extremism and poses a direct and immediate threat to our domestic security and our overseas interests.

“We will forge a new partnership with industry to improve suspicious activity reporting, deliver deeper information-sharing and take joint action on enforcement.

“And we will act vigorously against the criminals and terrorists responsible, to protect the security and prosperity of our citizens, and safeguard the integrity of Britain’s financial economy.”

Under the reforms a new administrative power to designate an entity as being “of money laundering concern” is also being considered.

This would require those in the “regulated” sector – such as banks, legal and accountancy firms – to take “special measures” when dealing with them.

In October last year an official national risk assessment said that taken as a whole, money laundering “represents a significant threat to the UK’s national security”.

In November the anti-corruption body Transparency International UK said billions of pounds of “dirty cash” was entering Britain every year.

Reacting to the new proposals, the organisation’s executive director Robert Barrington said: “There are some excellent ideas here, but the proof of the pudding will be in whether they are put into action.

“The powers that are envisaged could make a real difference and, while it is important they are properly debated in Parliament …read more

Redcar woman raped in front of toddler in...

Child photographed in armlock on train to Manchester