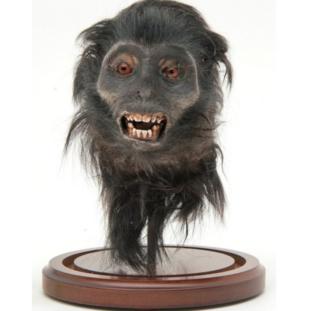 A man who tried to sell the heads of monkeys and leopards on eBay has been sentenced.

He was sentenced to 14 months in prison, suspended for two years.

Children in Swindon 'failed by schools at every...