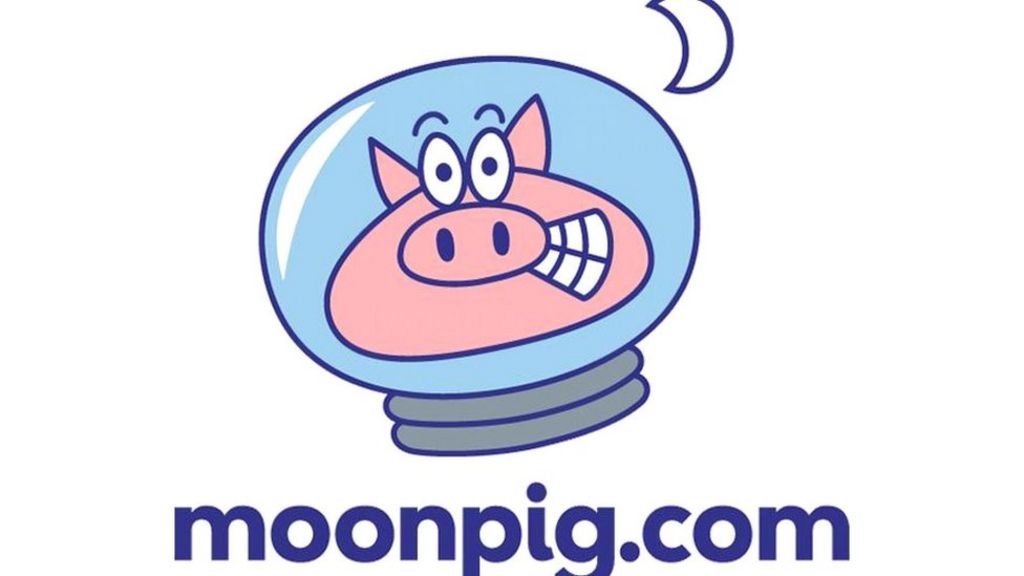 Moonpig has apologised after dozens of customers complained about deliveries of cards and flowers for Mother’s Day.

The greeting card company’s Twitter and Facebook feeds were inundated with complaints from people who said gifts had either not arrived or had turned up damaged.

Moonpig said there had been “an issue” with a supplier which had delayed the delivery of flowers to some customers.

The company apologised and said it had compensated those who were affected.

Moonpig had previously advertised on television that gifts ordered by 14:00 GMT on 4 March and flowers ordered by 16:00 on 5 March would be delivered in time for Mother’s Day, with couriers delivering on Sunday.

One of those customers affected was Donna Shiell, from Farnham in Surrey, who bought flowers from Moonpig as a surprise for her mother.

Donna said she had hoped her mother would receive a knock on the door and be handed the flowers in person.

But instead she found the “freezing”, damaged flowers at the bottom of her garden, outside of their protective wrapping, on Sunday afternoon.

Donna, 34, said: “They look awful. They look like they were dumped in the garden and have been blown around all day and are now looking dead. Some of the heads are broken.

“They looked so nice in the photo on the website, but honestly I would have got better flowers from the garage.”

Alison Arnold, from Thetford in Norfolk, was spending her first Mother’s Day away from her son, Jack, who is in his first year at Hull University.

Jack ordered a card for his mother on Tuesday but asked for it to be dispatched first class on Thursday – so that it would arrive on Friday or Saturday – but the card did not arrive in time.