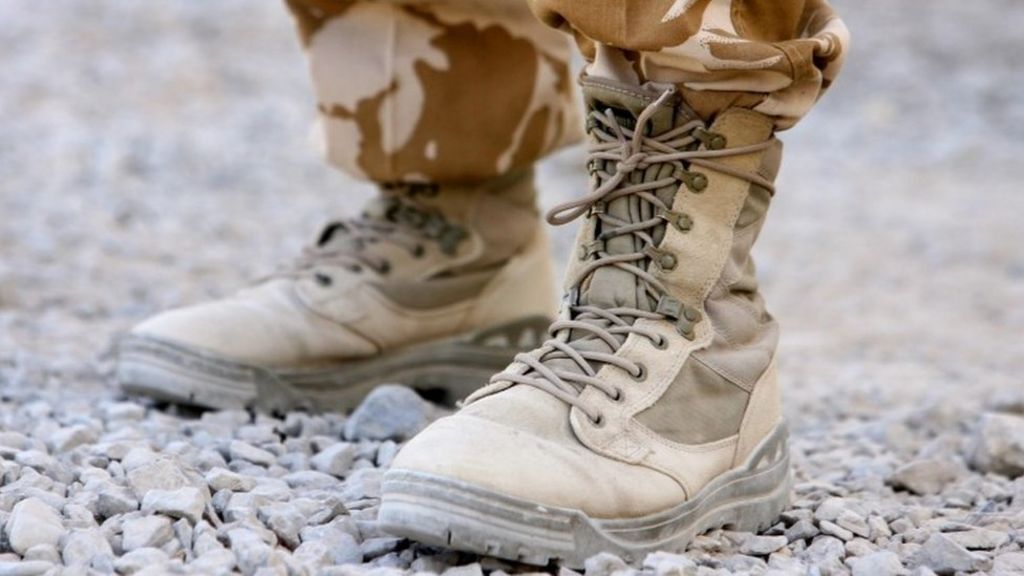 A confidential helpline has seen a nearly 90% increase in requests for help from serving military personnel, an armed forces charity has said.

The service was set up at the Army’s request after four recruits died at its Deepcut Barracks in Surrey.

SSAFA said the rise in the number of calls “although not a cause for panic, is reason for concern”.

The charity’s chief executive, Air Vice Marshal David Murray, said: “Those who serve in our armed forces are by their very nature resilient characters. They are then trained to be the most robust versions of themselves, so for some asking for help can be a real challenge.

“It is interesting that the service men and women who are contacting us are choosing to come to SSAFA, rather than their own chain of command, as the ‘grin and bear it’ attitude within the serving community remains strong.”

He said it was “imperative” that the welfare of service personnel welfare remained a priority and troops did not feel they had to “deal with their issues on their own”.

“They have been there when our country has needed them and we must be there when they need us,” he said.

A Ministry of Defence spokesman said: “The government is absolutely committed to the wellbeing of our armed forces and provides a wide range of support both during and after service.

“We enshrined the armed forces covenant in law and have introduced a raft of measures designed to improve service life.

“The government works in close partnership with the service charitable sector on these issues and we value contributions such as this.”

SSAFA, formerly known as the Soldiers, Sailors, Airmen and Families Association, has a network of 7,000 volunteers providing …read more

High Court rules fracking can go ahead in...