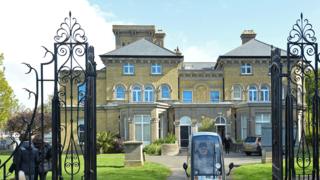 Nearly one in five museums has introduced charging in the last year or will do so this year, according to a survey by the Museum Association.

The survey also revealed that 18% of UK museums have had to close a part or branch of their museum in the last year or will have to do so in 2016.