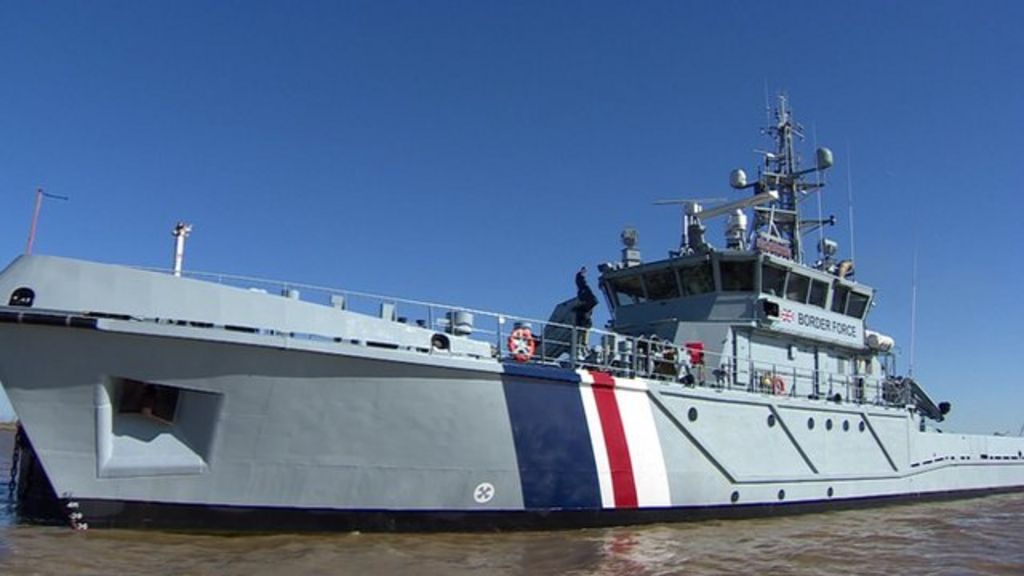 Britain’s coastal security is under threat from people smugglers because its fleet of patrol vessels is too small, an ex-Border Force manager says.

The Border Force has up to five cutters patrolling the British coast.

The National Crime Agency said people smugglers are now targeting smaller ports and stretches of beach around Kent and Sussex.

The ex-Border Force official, who asked not to be named, told BBC South East the cutter fleet was historically used to stop drugs and firearms.

“[But] the requirements have changed dramatically in the past few years with the increased threat of migration,” he said.

“The deterrent factor of a credible maritime security capability should not be underestimated.

“The cutter fleet needs to be increased to cope with the migrant crises from the near continent.”

His views were echoed by the former head of the Royal Navy, Lord West of Spithead, who said on Wednesday that Britain’s coastline outside its major ports was “highly vulnerable”.

Speaking during an urgent question on the Border Force budget, he described coastal security as being in a “very parlous state”.

In response Lord Ahmad said: “I can’t go into the details of the operations of the Border Force, the actual cutters which are being deployed, but let me assure him that there’s sufficient capability and funding in place and the Border Force maintains a presence in UK waters.”

Last Thursday, two suspected Iranian migrants were rescued off the coast of Dover after floating for eight hours in an inflatable dinghy.

A report in January by David Bolt, the Chief Inspector of Borders, stated at one point in June 2015 there was only one vessel patrolling UK waters.

He also cited a report by the Royal United Services Institute and the Defence Science and Technology Laboratory, which said France had “20 times the number of resources per kilometre of coast”.

Kevin Mills, from the Public and Commercial Services Union (PCS) which represents Border Force staff, said migrants were coming across “very dangerous waters in very risky inflatables” to get to Britain.

“We will see only an increase in this over the summer months as the weather improves,” he said.

Peephole driver pulled over by police in Northampton