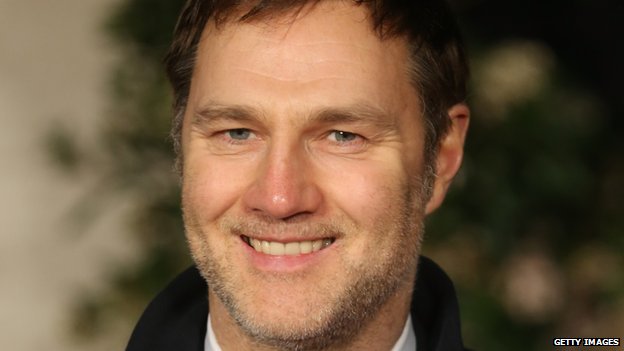 Actor David Morrissey has claimed people from poorer backgrounds are being excluded from entering the acting profession due to a lack of funding.

The screen star said in an interview with the Radio Times there is an “intern culture” of richer hopefuls being subsidised by their parents.

He said: “It worries me that in the arts, a very rich community, we’re not offering more support.”

The 50-year-old Liverpudlian added he was given a grant for drama school.

Morrissey, whose screen credits include Blackpool and US serial The Walking Dead, said that he was able to work while he was at the city’s Everyman Theatre.

“There’s an economic exclusion of working class people happening now. I got lucky, but if I was starting out now, it would be a lot harder, because my parents could never have supported me through that ‘Is it going to happen?’ period.

“Television is doing very well for itself, but the trickledown effect isn’t working,” he added.

Earlier this week, Dame Judi Dench echoed Morrissey’s concerns, saying that she receives letters from aspiring actors asking for help to put them through drama school. 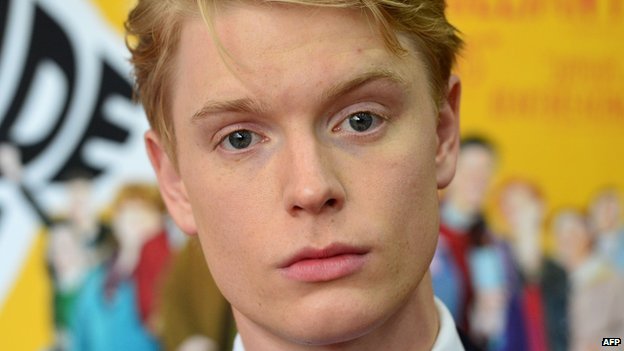 Freddie Fox said he wanted to be recognised for being an actor, not just a posh actor

“Anyone who’s in the theatre gets letters countless times a week asking for help to get through drama school. You can do so much, but you can’t do an endless thing. It is very expensive,” she told The Observer newspaper.

The Oscar winner said repertory theatres should be reinstated around the UK and suggested their demise was making the acting profession more elitist.

Actress Julie Walters has also taken a swipe at elitism in the business, saying: “The …read more

The Crystal Maze is coming back with Richard...