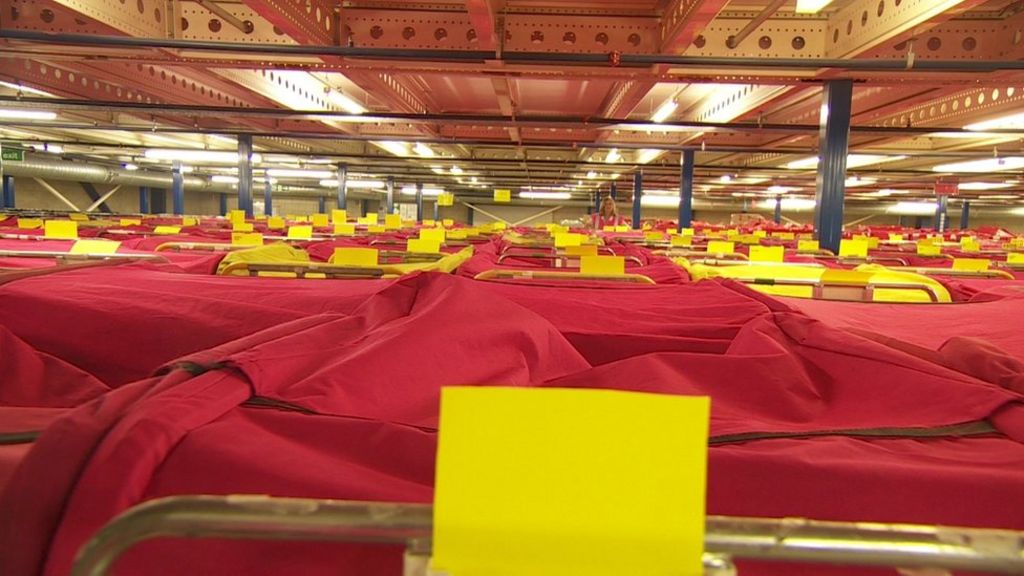 So-called “serial returners” are blamed for pushing up prices.

Researchers who questioned over 1,000 online shoppers found women’s clothing had been returned by 63% of them.

Retailers said free returns were an important part of their business but the costs had to be recovered somewhere or they risked going under.

Consumer analysts, Savvy Marketing compiled the figures for BBC Radio 4’s “You and Yours” programme.

It found 56% of all people questioned, who bought any type of clothing online in the six months up to May 2016, had sent one or more items back.

The figure was higher for women’s clothes.

The research also suggested that people aged 18-24 were twice as likely as their parents to do internet shopping using their smartphones.

Catherine Shuttleworth, from Savvy Marketing, said: “The Smartphone revolution has made shopping ever nearer – it is right next to our purse or our wallet.

“That immediacy and ability to buy things whenever you want is really important to that generation.”

Student Emily Murray is one of this new generation of shoppers.

She said she bought a lot online, especially for occasions when she did not want pictures of herself “popping up repeatedly in the same dress on Facebook”.

She said it was “near impossible” to know which would fit her, so she ordered different sizes.

“I end up sending back pretty much half of what I buy and it might even be more,” she said.

Many of the returns are passed onto logistics firms around the country that handle returned goods for major retailers.

Tony Mannix, CEO of Clipper, said that the brands he worked with did not want to be associated with the vast quantities of returns he handled at any one time – enough to cover “forty premier league football pitches”.

You and Yours reporter Samantha Fenwick – who visited one of Clipper’s plants at a secret Yorkshire location – said some of the clothes did not come back in peak condition.

She described lipstick stains and other clear signs that they had been worn.

Mr Mannix said about 5% ended up “being binned”.

“The first check we do is what’s called the sniff test because new clothes smell like new clothes,” he said as he described the checks they use to see if a garment …read more