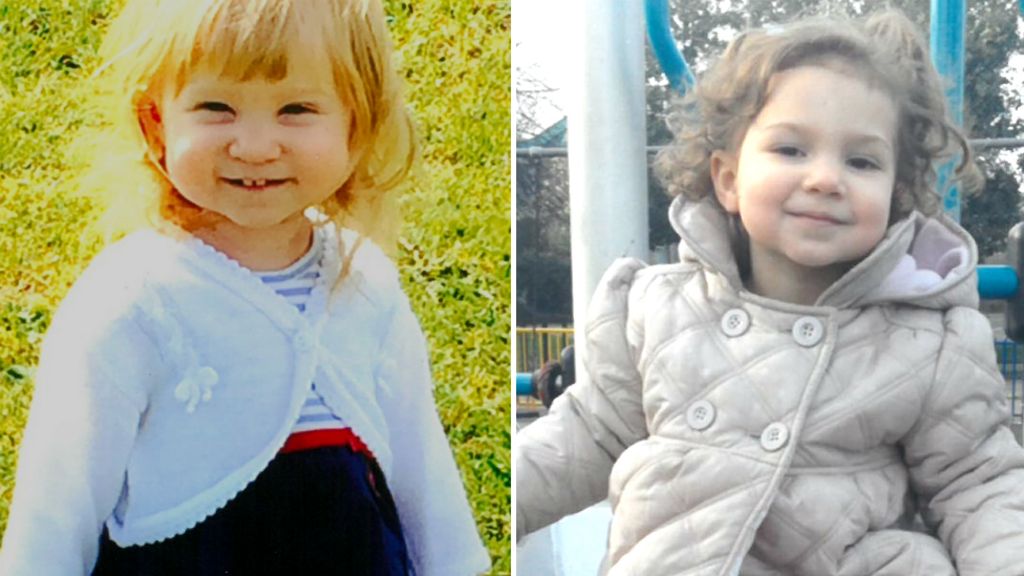 A mother who stabbed her two young daughters to death has been found guilty of murder.

She was found guilty after a trial at Bradford Crown Court.

Lupidi had previously admitted manslaughter on the grounds of diminished responsibility but denied murdering the two girls.

She was found guilty of both murders by a jury of six men and six women after 90 minutes of deliberation on Tuesday.

There were shouts of “yes” from the packed public gallery as the verdicts were read out.

Lupidi sat with her head bowed in tears as she was comforted by a security guard.

She is due to be sentenced later.