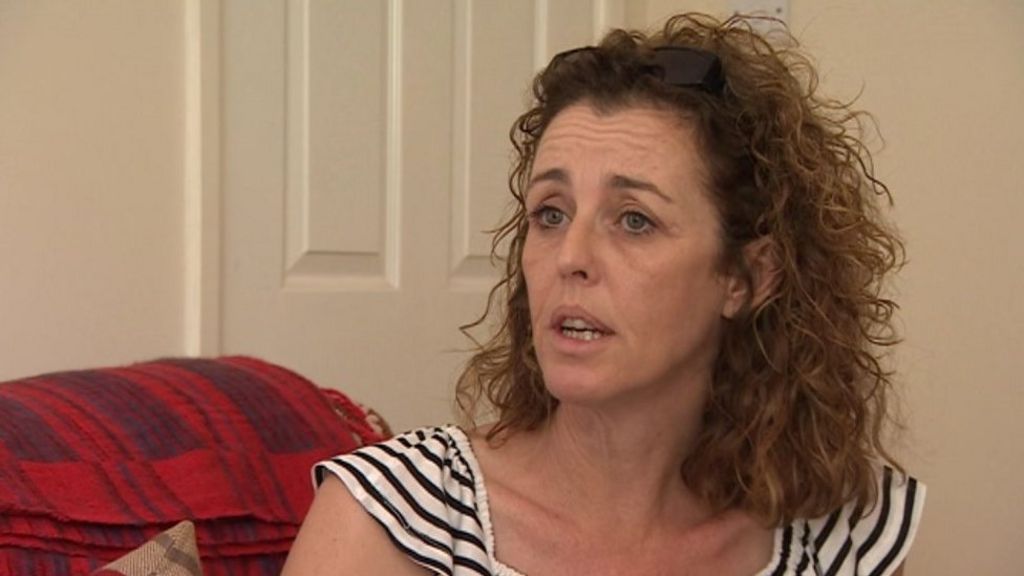 The mother of a teenager who has been missing for 10 years believes “someone local is withholding information” about his disappearance and suspected murder.

Nicki Durbin renewed her appeal for “anyone who has any information” to come forward.

His mother said: “Myself and the police believe that it is someone local who is withholding that information and I beg them just to come forward.”

The joint Norfolk and Suffolk major investigation team has previously said it believed Luke had been unlawfully killed”.

Luke was captured on CCTV, walking across Dogs Head Street towards the bus station at 04:00 BST. That is the last known sighting of him.

Last September, a £20,000 reward for information was issued and in December police issued photographs of a Volvo 440, similar to one seen in Ipswich town centre at the time of his disappearance.

There have also been numerous appeals by the police and Luke’s family, including a BBC Crimewatch appearance in November 2013.

Ms Durbin has joined a choir set up by the charity Missing People, which supports families in her situation.

A single is being released on 20 May which the charity hopes will highlight its work in supporting families looking for their relatives.

Dog abuse brothers 'should be jailed'